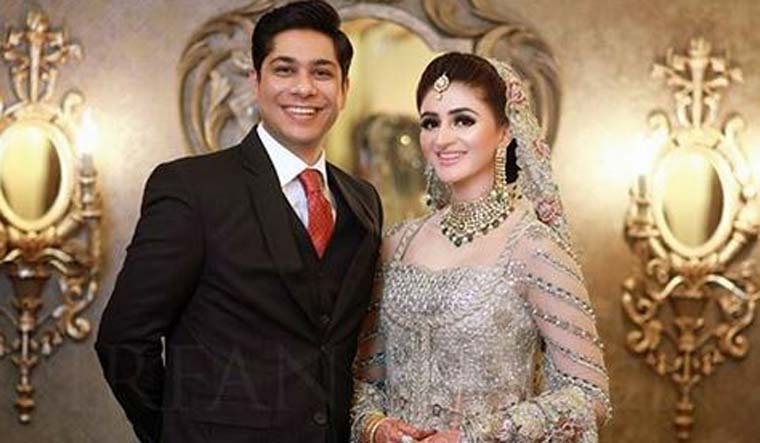 Pakistan former chief justice Saqib Nisar’s son recently tied the knot in an extravagant ceremony in Islamabad. Nisar's son Najam Saqib has gone all out for the ceremony, which was attended by prominent members of the courts.

Right from the venue and festivities to the bride's outfit was over the top. She is said to have worn a custom-made opulent lehenga that called for some heavy lifting. The lehenga worn by her for the valima is estimated to be worth Rs 1.5 crore.

For another part of the festivities, she wore a red outfit by renowned Pakistani designer Dr Ahmad Haroon.

11 Judges including current Chief Justice Gulzar Ahmed attended the event. The wedding, which has come under the radar, is said to be funded by the public exchequer.

Saqib Nisar has been a known chief justice, who was not hesitant to make his opinions known.