The lengthy debate was punctuated by mentions of Bill Clinton, Stormy Daniels 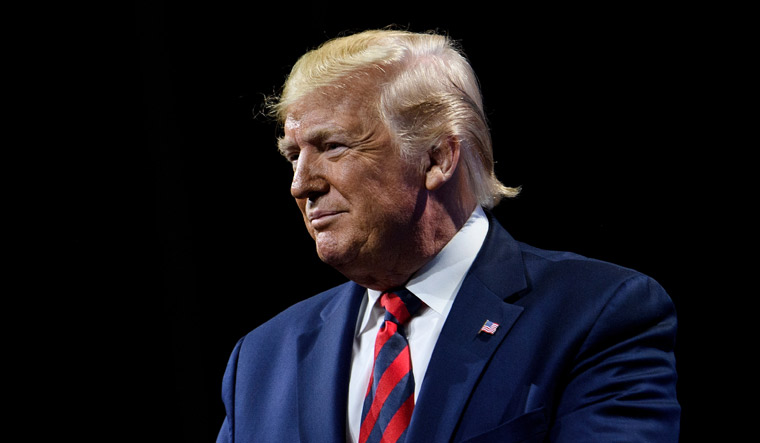 The House Judiciary Committee, post a 14-hour divisive session abruptly postponed a historic vote on articles of impeachment against President Donald Trump. The lengthy discussion dragged with sharp partisan divisions but had been expected to end with the charges being sent to the full House for a vote next week.

And while the committee still expects to approve charges against the president on Friday, the sudden turn on Thursday punctuated the sharp partisan split in the Congress, and the nation, over impeaching the president.

The committee made up of some of the most strident Democrats and Republicans in Congress, clashed all day and into the night as Republicans insisted on a lengthy debate on amendments designed to kill the two formal charges with no hope of winning votes from the majority Democrats.

“I want the members on both sides of the aisle to think about what has happened over these last two days and to search their consciousness before we cast our final votes. Therefore the committee will now stand in recess until tomorrow at 10 am,” said committee chairman Jerry Nadler.

The lengthy debate was punctuated by mentions of Bill Clinton, Stormy Daniels and proposed amendments to the articles levelled against the president. Some of the amendments included changing Joe Biden's name to his son Hunter's and adding in that Ukraine eventually did get aid.