Asides from the ADB loan, Pakistan has borrowed $10.4 billion from friendly countries 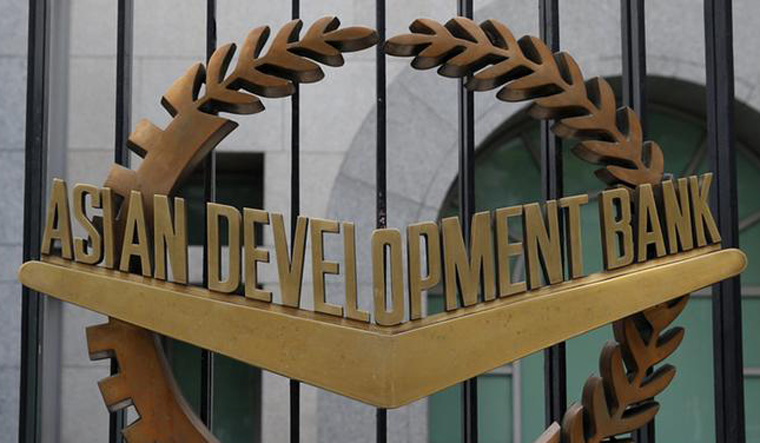 Cash-strapped Pakistan received a $1.3-billion loan from the Asian Development Bank (ADB) on Friday to support the country's public finances and shore up the slowing economy.

Pakistan is facing a serious economic crisis with short supplies of foreign currency reserves and stagnating growth in recent years.

Since assuming power in August 2018, Prime Minister Imran Khan has been appealing to close allies like China and Saudi Arabia to provide concessional loans to reduce the size of the bailout package that Pakistan may need from the International Monetary Fund (IMF).

The ADB's quick dispersing special policy-based loan is part of a multi-donor economic reform programme led by the IMF to stabilise Pakistan's economy after a major deterioration in its fiscal position in 2018, according to a statement by the Manila-based regional lender.

The ADB said financing was approved after the Pakistan government implemented a series of IMF-supported reforms and actions to improve its current account deficit, strengthen its revenue base, and protect the poor against the social impact of the economic crisis.

"These funds will meet the government's emergency financing needs to prevent significant adverse social and economic impacts and lay the foundations for a return to balanced growth," Liepach.

Pakistan has made a significant effort in recent years to expand its electricity generation capacity, but challenges of inefficiency, distortions, and uneven reforms in the sector are yet to be overcome, the ADB said.

These inefficiencies were estimated to have cost the country's economy up to $18 billion, or 6.5 per cent of gross domestic product in 2015.

Apart from the ADB loan, the current Pakistan government has borrowed $10.40 billion from friendly countries like China and the UAE to stabilise the foreign exchange reserves and repayment of old loans, a media report said on Tuesday.