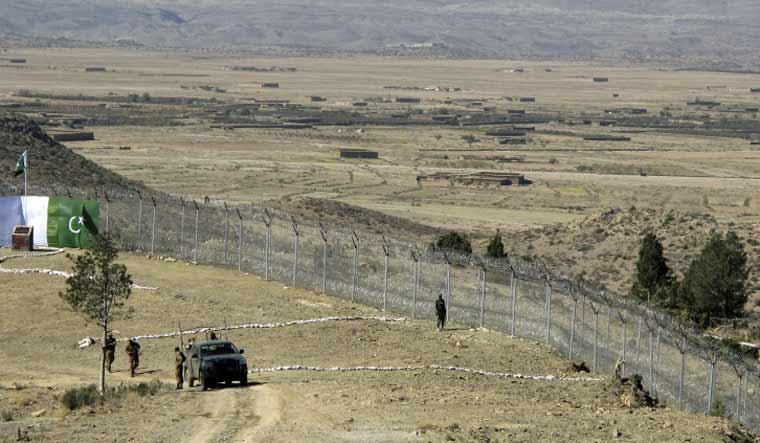 Pakistan opened all major border crossing terminals on Saturday for the Afghan citizens to allow them to cast their vote in the key presidential election.

Voting is under way in Afghanistan's presidential election, amid heavy security and threats from insurgents.

About 9.6 million Afghans are registered to vote in key presidential poll which marks the culmination of a bloody election campaign.

Pakistan Foreign Office (FO) said in a statement that the country received a request from the Afghan Ministry of Defence on very short notice for border facilitation and opening of border crossings.

"Therefore, it has been decided to open major border terminals to facilitate movement of Afghan citizen across Pakistan Afghanistan border, so that they are able to exercise their right to vote during presidential election in Afghanistan," the FO said.

It also said that in spite of security issues along the border, Pakistan would continue to support the Afghans.

In view of the Afghan election and in support of domestic transition in Afghanistan, Pakistan has decided to enhance security along the Pakistan-Afghanistan border.

Earlier two days ago, Pakistan had said it will close "all passage ways / Cargo terminals (except for emergency patients) on 27-28 September."

Pakistan had also decided to implement "strict security check of all pedestrians and trading vehicles from 26-29 September."

The steps were taken to stop any miscreants moving across the border to disrupt the process of elections, the FO said.

Security has been tightened across Afghanistan, with tens of thousands of troops and police deployed to guard polling stations and prevent attacks.

Early on Saturday, an explosion occurred near a polling station in the southern city of Kandahar, wounding at least 15 people.

The two main candidates are the incumbent President Ashraf Ghani and chief executive, Abdullah Abdullah. They have shared power since 2014 in a unity government.