The text will be translated to Cambodia’s official language—Khmer 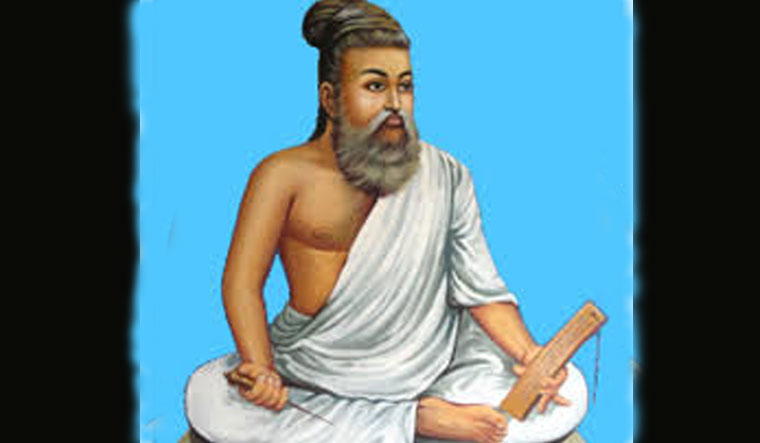 One of the oldest Tamil texts—Tirukkural—will soon be part of the syllabus in Cambodian schools. Representatives of the Cambodian government made the announcement when they were in Tamil Nadu last week, according to The News Minute.

Authored by Thiruvalluvar, the classic text talks about the virtues an individual must possess, in 1,330 couplets or 'kurals'. Considered a masterpiece of Tamil literature, theTirukkural is also referred to as the 'universal code of conduct' because of the wide range of subjects it covers and values it preaches.

The Angkor Tamil Sangam and the Pannattu Tamilar Naduvam have announced that they will unveil the statues of Tamil king Rajendra Chola and Khmer king Suryavarman I in Cambodia in 2022. These are likely to be unveiled by Prime Minister Narendra Modi.

Kalaignar Seithigal reported that Cambodian representatives visited places like Kanchipuram, Mamallapuram, Thanjavur and Chidambaram in Tamil Nadu during the past week. There is, incidentally, a large population of Tamils residing in Cambodia currently.

Tirukkural, according to representatives of the Cambodian Ministry of Culture and Fine Arts and president of Pannattu Tamilar Naduvam, Thanigachalam, will be translated to Cambodia’s official language—Khmer .

The Cambodian government representatives, post the visit said that it is possible that there were strong links between the two countries during the Pallava rule in Tamil Nadu.