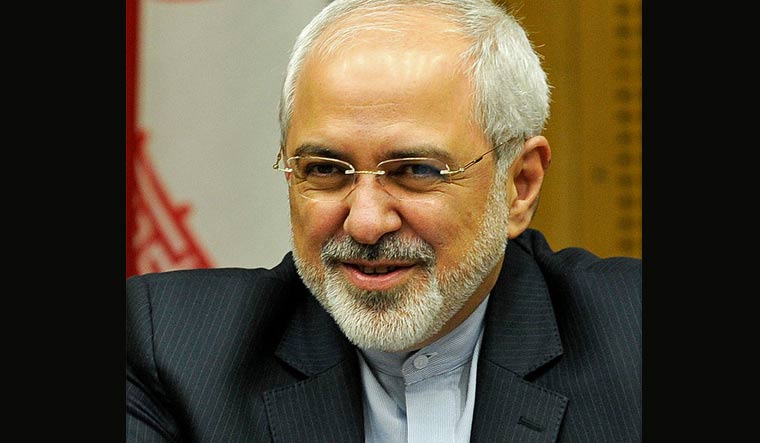 US President Donald Trump had slapped fresh sanctions on Iranian industrial metals last week threatening further action unless Tehran makes fundamental changes in behaviour. The White House also ordered B-52 bombers to be stationed at Qatar, to counter unspecified threats from Iran. Iran in the meantime had given Europe and China and Russia an ultimatum of 60 days to provide relief from sanctions or threatened withdrawal from the nuclear deal.

Iran's Foreign Minister Mohammad Javad Zarif said that the country is showing “maximum restraint” despite US withdrawal from a nuclear deal. He also accused Washington of an “unacceptable” escalation in tensions. “The escalation by the United States is unacceptable,” Mohammad Javad Zarif said in Tokyo where he is holding talks with Japanese officials.

Days after the B-52 bombers were deployed to Qatar, the Pentagon added a Patriot missile defence battery and an amphibious assault ship to the deployment. Europe in the meantime reject "ultimatums" from Tehran but vowed to fight to save the Iran nuclear deal. Iran wants to renegotiate terms of the 2015 nuclear deal or threatens to enrich its uranium stockpile to weapons grade levels.

Zarif added that Tehran is “committed” to the deal. He also said that continuing assessments showed Iran was in compliance with the multilateral agreement. Tensions between the United States and Iran escalated recently after increased pressure from US over alleged threats from Iran. However, they were already high after President Donald Trump withdrew from the nuclear deal a year ago.