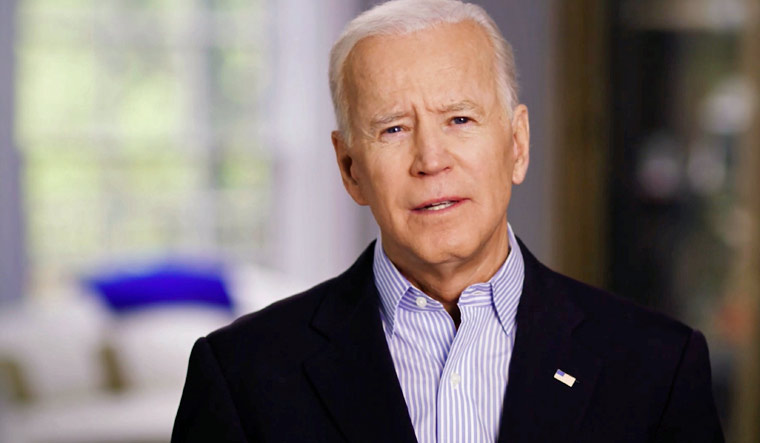 Former Vice President Joe Biden formally announced that he is running for the White House in 2020. This makes the total number of candidates running for president 22 including current President Donald Trump. After two years of toying with the idea, Biden has finally decided to take the plunge. As he joined the presidential contest, he declared that the soul of the nation at stake if President Donald Trump wins re-election.

He also asked his former boss Barack Obama not to endorse him because Democrats should try to win the nomination on their own merits. Obama has long maintained that selecting Joe Biden as his running mate in 2008 was one of the best decisions he ever made. An Obama source said the former president was “excited” by the extraordinary and diverse talent in the Democratic line-up.

“I believe history will look back on four years of this president and all he embraces as an aberrant moment in time. But if we give Donald Trump eight years in the White House, he will forever and fundamentally alter the character of this nation, who we are, and I cannot stand by and watch that happen,” Biden added in the announcement video.

76-year-old Biden's announcement comes just few weeks after seven women accused him of sexually inappropriate behaviour. Biden has been forced to explain his decision in 1991, when as Senate Judiciary Committee chairman, he allowed Anita Hill to face difficult questions from an all-male panel about allegations of sexual harassment against Supreme Court nominee Clarence Thomas. And Thomas was later confirmed to the post. Biden has since apologized for his role in the hearing. However in light of the #MeToo era, especially post the contentious confirmation of Supreme Court Justice Brett Kavanaugh, the episode remains a significant political liability.

Biden was first elected to the Senate in 1972 and has run for president twice before. Biden is an instant front-runner alongside Vermont Senator Bernie Sanders, who is leading many polls and has proved to be a successful fundraiser.

Biden has unmatched international and legislative experience, and he is among the best-known faces in US politics. Privately, Trump allies have warned that Biden might be the biggest re-election threat given the former vice president's potential appeal among the white working class in the Midwest, the region that gave Trump a path to the presidency. Biden may have just launched his campaign, but he is a frontrunner in the polls and has a broad base of supporters.