China one of gravest concerns for US' economic security: Security czar 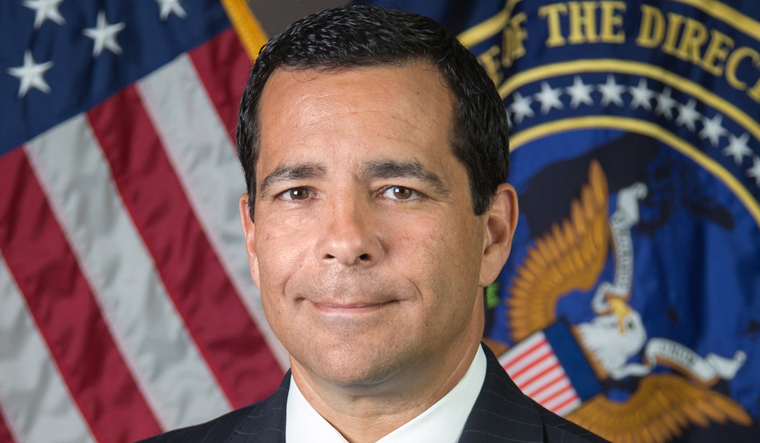 William Evanina, the head of US counterintelligence

China is one of the gravest concerns for the US with respect to economic security and its utilisation of intelligence services and nontraditional collectors to advance its national development puts US' national security at risk, a top counterintelligence official has said.

Bill Evanina, who is facing a confirmation vote to head the newly-created National Counterintelligence and Security Center, told the Senate Intelligence Committee that China's utilisation of a whole-of-government approach towards the US to increase its economic and military development was problematic.

"China's utilisation of intelligence services and nontraditional collectors to advance their national development continues to place our national security at risk.

"The US must continually and aggressively respond to China's systematic theft of US technology, trade secrets, proprietary data, research and development across wide swaths of the US economy," Evanina told lawmakers yesterday.

He said China was one of the gravest concerns that the US has in moving forward as a nation with respect to economic security.

The utilisation of nontraditional collectors here in the US—engineers, scientists, students in school—and their ability to, from a cyber-enabled perspective, identify and attract unclassified data from research facilities continues to allow the US to not only lose positions, jobs, research and funding, but also provide first-to-market capability to the Chinese, he said.

This takes America's ingenuity and proprietary data and trade secrets away, Evanina rued.

"The intelligence community and federal law enforcement is on record with this committee and the American people with respect to the threat posed by China telecom," Evanina said.

"A number of members on this committee have raised concerns about certain of the Chinese telecom companies and their penetration into the American market. I was actually pleased that the president acted on one of those companies, ZTE. Now, it appears that that is simply a bargaining chip in negotiations with China," Warner said.

This is not the appropriate way, he noted.

"My concern is that we are asking purchasers of equipment at local government...we're asking others who are in the venture community and others to understand the threat of China.

"But I don't believe we can fully brief that threat if they don't have appropriate security clearances within their own institutions, another challenge that comes out of the backlog issue," Warner said.