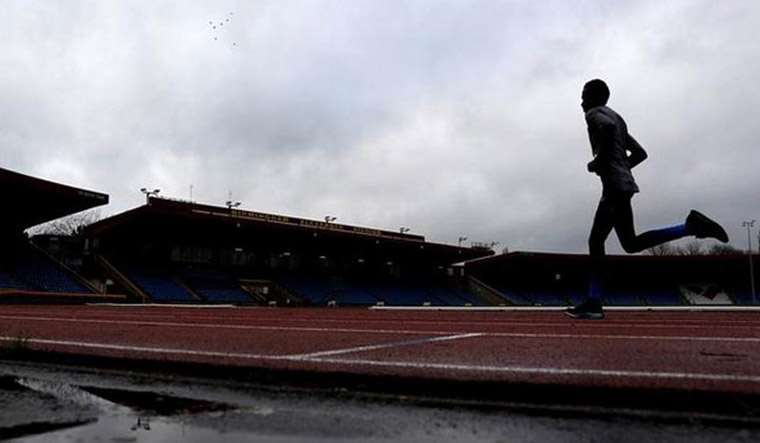 P V Kamaraj, part of the 4x400m Indian men's relay team that won bronze at the 1979 Asian Championships in Tokyo, passed away following a massive heart attack in Chennai on Monday.

He was 68. He is survived by his wife and two sons. Kamaraj retired as a Chief Reservation Officer with the Indian Railways and had contributed immensely to athletics in his hometown Tiruchi and was active in the athletic tournaments of Tamil Nadu.

As a Tamil Nadu team member, he won several medals, including gold, silver and bronze in 400m hurdles in the national inter-state meets and Open nationals from 1977-80. He was a NIS-trained coach and had trained the Tamil Nadu state team for several years.