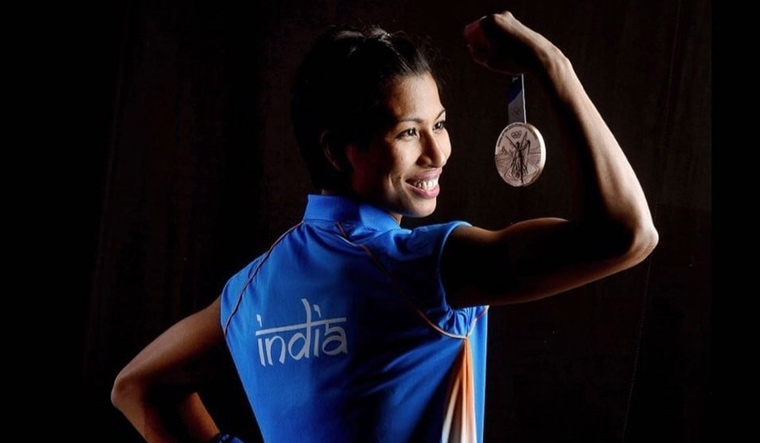 Tokyo Olympics bronze medalist Lovlina Borgohain, who is one of the medal hopefuls in the upcoming Commonwealth Games, made allegations of mental harassment by authorities days before the games.

She claimed that her preparations for the event was being affected as one of her coaches, Sandhya Gurung, has been denied entry into the Commonwealth Games Village, while another coach was sent back to India.

Dronacharya awardee Gurung is an assistant coach in the national camp and has been working closely with Borgohain. Gurung, who is credited with pulling Lovlina out of a difficult mental place before the Tokyo Olympics, had travelled with the boxing contingent to Ireland where the pugilists underwent a 15-day camp. On arrival in Birmingham, she was stuck at the airport as she was a last-minute addition to India's CWG contingent and her accreditation hadn't arrived. She was checked in to the hotel where the extra officials are staying.

In a tweet, the pugilist said it is with great sorrow that she is opening up about the harassment that she has been facing ahead of the Commonwealth Games. She said her training process has been affected by constant changing of her coaches. The coaches who helped her gain who helped her win the Olympic medal were removed, she said.

Lovlina said both her coaches had to plead to be included in her training camp, and they were granted permission quite late.

The boxer said she has been facing a lot of issues in the training camps.

"Right now, my coach Sandhya Gurung is outside Commonwealth Village and she is not allowed entry. My training process has been stopped eight days before the games. My second coach has been sent back to India. This has happened despite my repeated requests, and this is causing me much mental harassment," she wrote.

The CWG will begin in Birmingham on Thursday.