Matteo is the 2nd high-profile player, after Marin Cilic, to pull out due to Covid 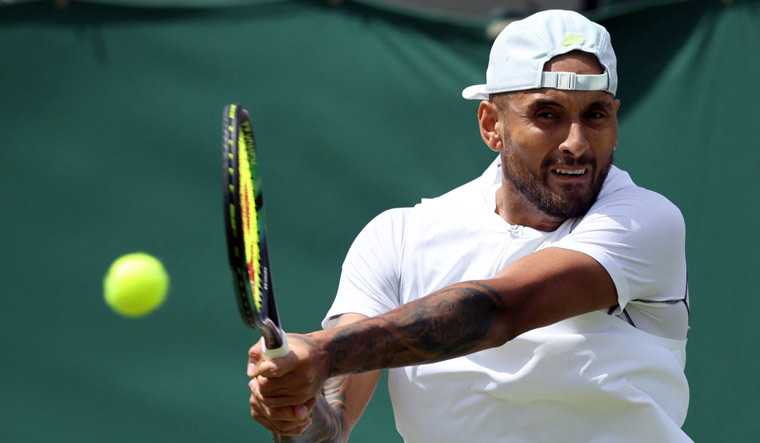 Matteo Berrettini, last year's runner-up at Wimbledon, dropped out of the grass-court Grand Slam tournament hours before he was scheduled to play his first-round match on Tuesday, saying that he tested positive for Covid-19.

The All England Club announced Berrettini's withdrawal, and he posted about it on Instagram, saying that he was heartbroken and has been isolating the last few days after experiencing flu-like symptoms.

He's the second high-profile player to pull out of the draw within the first two days because of the illness caused by the coronavirus, joining 2014 US Open champion and 2017 Wimbledon finalist Marin Cilic.

“Despite symptoms not being severe, I decided it was important to take another test this morning to protect the health and safety of my fellow competitors and everyone else involved in the tournament,” Berrettini wrote in his post, which included a black-and-white photo of him hitting a serve at Wimbledon.

“I have no words to describe the extreme disappointment I feel,” he said. “The dream is over for this year, but I will be back stronger.”

The eighth-seeded Italian was supposed to play 44th-ranked Cristian Garn in the first round on Tuesday. Berrettini was replaced in the field by Elias Ymer, who lost in qualifying but now will take on Garn.

In women's singles, world number one Iga Swiatek managed to see off Croatian qualifier Jana Fett 6-0 6-3 and extend her winning run to 36 matches, while Coco Gauff came back from a set down to beat Romania's Elena-Gabriela 2-6 6-3 7-5.