"There are no changes to the schedule," Cricket Australia said 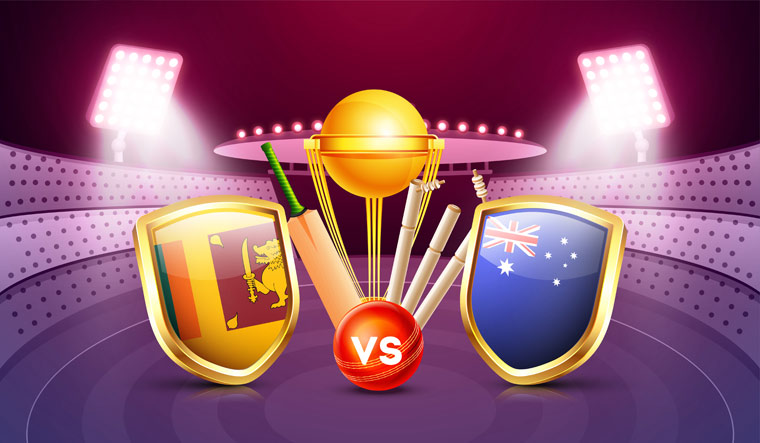 Australia's government has advised nationals to reconsider their need to travel to Sri Lanka after unrest followed this week's resignation of Prime Minister Mahinda Rajapaksa.

Australia's cricketers are due to travel to Sri Lanka in June and July to play three Twenty20 internationals, five one-day games and two test matches. An Australia A tour of Sri Lanka is planned at the same time.

A Cricket Australia spokesman said the sporting body, the federal government and Sri Lankan cricket officials were keeping a close eye on developments in the country.

Cricket Australia said the players and support staff had been briefed and, with three weeks until the squad's departure date, "there are no changes to the schedule.

On Wednesday, Sri Lanka's president promised to appoint a new prime minister, empower the Parliament and abolish the all-powerful executive presidential system as reforms aimed at stabilizing a country engulfed in a political and ecomonic crisis.

In a televised address, President Gotabaya Rajapaksa said he condemned attacks on peaceful protesters by mobs who came to support his brother and former Prime Minister Mahinda Rajapaksa, who resigned Monday.