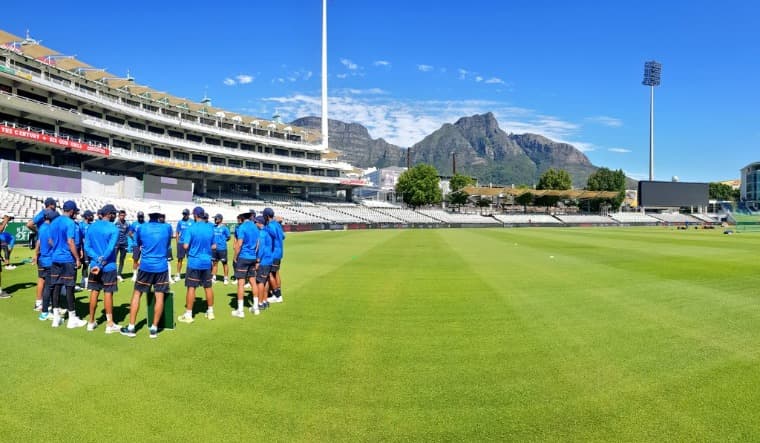 The India vs South Africa Test series is evenly poised after the home side won the second Test in Johannesburg. But both the first two Tests were marred by rain. Forecasts show that the third Test in Cape Town beginning today could also have showers on the first day.

There is forecast for a brief spell of rain today, but the rest of the days could be undisturbed. The sky is expected to be slightly cloudy on all five days with less chances of a downpour.

The Cape Town pitch is statistically the most pace-friendly of all South African pitches, and it will be interesting to see which pacer captain Virat Kohli will pick to replace the injured Mohammed Siraj. Ishant Sharma and Umesh Yadav are available at his disposal.

All set for the series decider 💪

The LIVE action to begin in a few hours ⏳#TeamIndia | #SAvIND pic.twitter.com/EFIoTgBm31

South Africa have rarely lost at the Newlands stadium, but India had breached the Centurion bastion and will be hoping to do the same in the picturesque Cape Town venue. A win for India will result in the team’s first-ever win in South Africa.

According to ESPNCricinfo, 287 is the average first-innings total in the last five Tests at Newlands, and teams batting first have won four of those.