Third Test: Kohli says he is fit, but rules out Siraj

'I don't have anything to prove to anyone,' said Kohli on his batting form 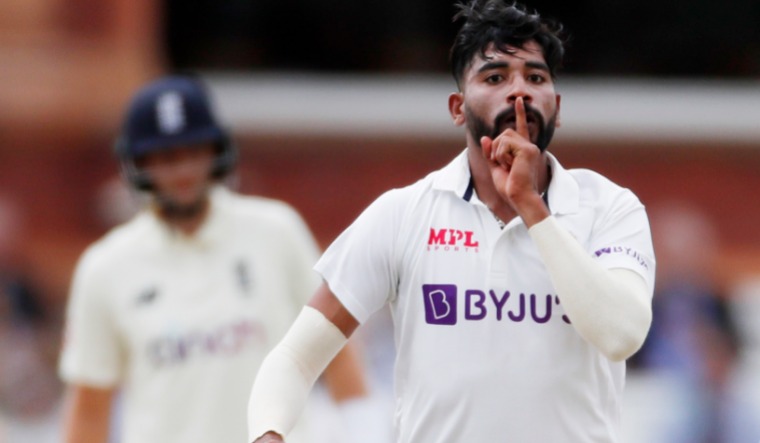 India captain Virat Kohli on Monday said he will return to the team for the series-deciding third Test against South Africa as he is "absolutely fit" but ruled out the participation of pacer Mohammed Siraj.

Kohli, who missed the second Test because of an upper back spasm, had nets with the rest of the team at Newlands on Sunday. He batted without any visible discomfort, lunging forward to play the drives.

"I am absolutely fit," Kohli said at the pre-match press conference.

However, he added that Siraj will not feature in the game after he suffered a hamstring injury in Johannesburg, where India lost by seven wickets.

Kohli added he is not too much bothered about the 'outside noise' regarding his form and is just focused on doing the process right and sticking to his basics.

"This is not the first time that people have talked about my form, it has happened a few times in my career. England in 2014 was one of those phases. I do not kind of look at myself from the lens the outside world looks at me with. The standards have been set by me myself, they are not an occurrence from the outside world, and more than anyone else, I take a lot of pride in doing the best for the team and wanting to perform for the team regularly,” he said.

“I take pride in the process I am following and I am at peace with how I am playing and what I have been able to do for the team when there has been a tricky scenario. I have nothing else to worry about but the reality of the situation is that you want to have an impact on the side. I do not think I have anything to prove to anyone."

Team India will look to bounce back in the third and final Test of the series, which is scheduled to begin here Tuesday.

India kicked off the South Africa tour on a perfect note, crushing the hosts by 113 runs in the series-opener at Centurion.

However, the Proteas won the second game to leave the three-match series level at 1-1.