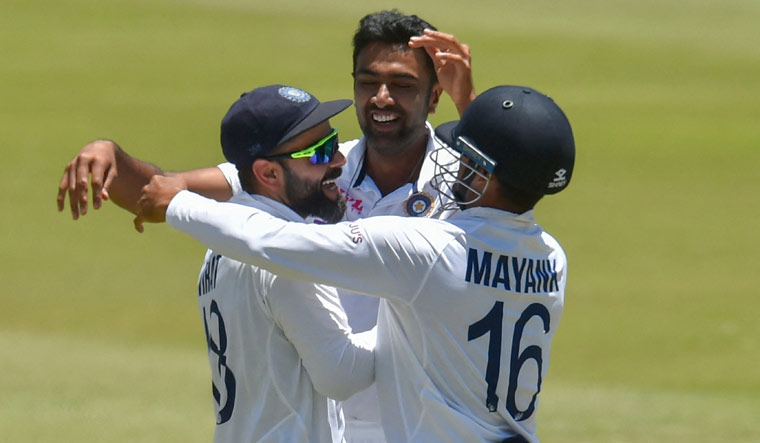 Team India brought the curtains down on 2021 in style in Tests, with a crushing 113-run win over South Africa at Centurion yesterday, to go 1-0 up in the three-match series. India's fiery pace unit, including the world-class Jasprit Bumrah and Mohammed Shami, picked up 18 wickets to make the country the first Asian team to win a Test match at the SuperSport Park. This after K.L. Rahul scored a match-winning 123 to help India put on 327 in the first innings.

It was a perfect end to the year in which the Indians outplayed Australia in their own backyard despite being plagued by injuries. It was India's second consecutive series win in Australia with an injury-ravaged team struggling to even field a playing XI in the series decider in Brisbane. The three-wicket win at the Gabba will be talked about for years to come, not just because it was Australia's first loss at the venue in 33 years but the way India overcame an injury crisis and the 36 all out debacle at Adelaide in the first Test to script a comeback for the ages. Youngsters like Washington Sundar, Mohammed Siraj, Shardul Thakur and, most importantly, Rishabh pant, played a stellar role in the epic win. Kohli went back home after the first Test for the birth of his child but the way Ajinkya Rahane led the side in his absence also played a major role in India's monumental achievement Down Under.

The World Test Championship final against New Zealand, however, was an aberration in an otherwise successful year for the Kohli-led Test team. India had played remarkably well to reach the final and would have been worthy winners of that trophy but New Zealand once again upstaged them on the big stage, by eight wickets at Southampton.

But the disappointment was quickly forgotten as the Indians roared back to form with a 2-1 lead in the five-match Test away series against England, which included the historic 151-run win at Lord's. Rahul was once again the architect of the famous win, scoring 129 in the first innings, and was brilliantly complemented by Siraj, who took four wickets in each innings. It was their first win at the Lord's since 2014 and only the third Test win overall at the venue.

COVID-19 scare resulted in the fifth Test being postponed to next year. If India manage to win that series in 2022 and the ongoing battle against Proteas, Kohli will be become the first Asian captain to win Test series in England, South Africa and Australia.