CSK will face either RCB, KKR or DC in the final 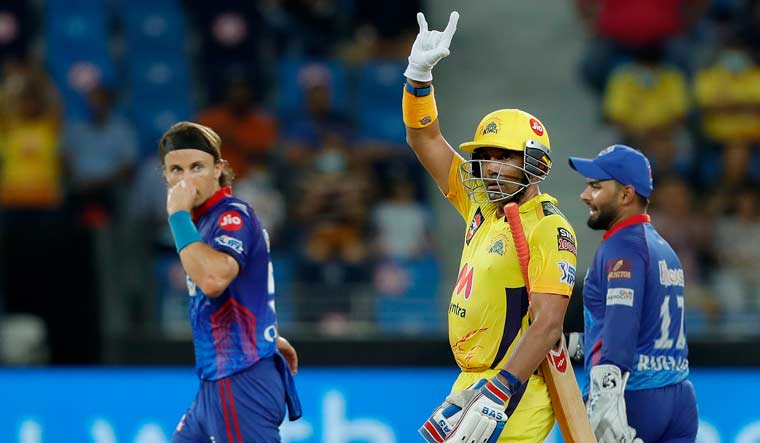 CSK reached the target of 173 with two balls to spare with captain Mahendra Singh Dhoni remaining not out on 18 off six deliveries.

Ruturaj Gaikwad top-scored with a 50-ball 70 while Robin Uthappa contributed a 44-ball 63.

For DC, Tom Curran took three wickets while Anrich Nortje and Avesh Khan got one each.

Earlier, Prithvi Shaw top-scored with a 34-ball 60, while captain Rishabh Pant and Shimron Hetmyer contributed 51 not out and 37 respectively after DC scored 172 for 5 after being invited to bat.

Josh Hazlewood was the pick of CSK bowlers with figures of 2/29 while Ravindra Jadeja, Dwayne Bravo and Moeen Ali took a wicket apiece.