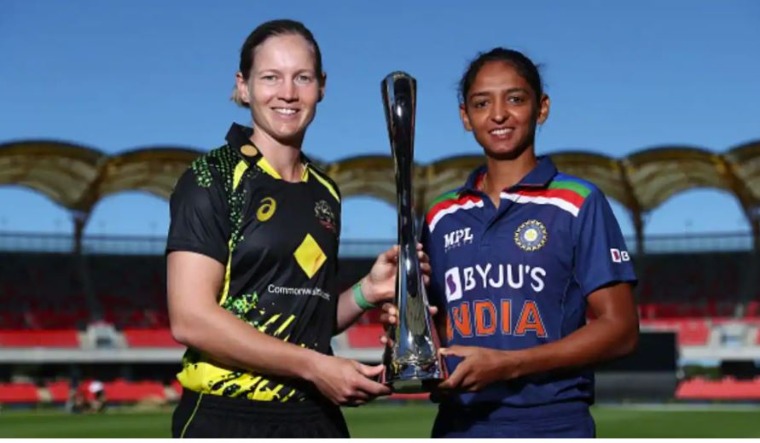 India skipper Harmanpreet Kaur won the toss and elected to field against Australia in the third and final women's T20I here on Sunday.

India made one change, bringing in Harleen Deol in place of Yastika Bhatia.

Australia too made a change with Annabel Sutherland coming in for Hannah Darlington.

India had lost the second T20I by four wickets, while the opening game was washed out.