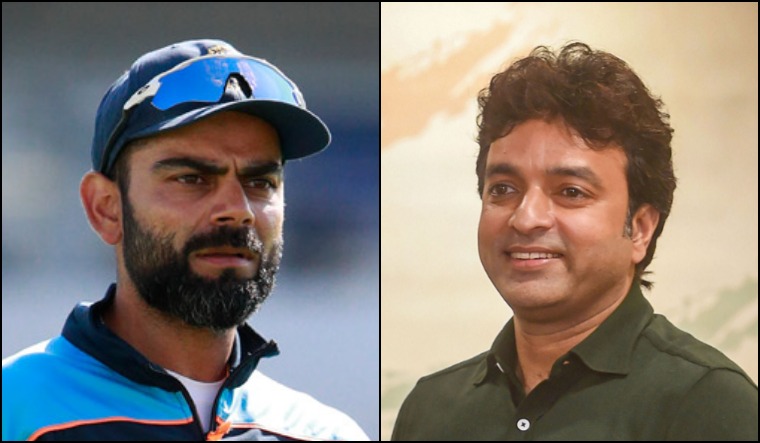 Dhumal told Times of India that the BCCI received no such complaints and that it was not the board that asked Kohli to step down from T20 captaincy.

“The media must stop writing this rubbish,” said Dhumal, when asked about the complaints. “Let me say this on the record that no Indian cricketer has made any complaint to the BCCI—written or verbal.”

“The BCCI cannot keep answering every false report that keeps appearing,” he said.

A few days ago, it was widely reported that Cheteshwar Pujara and Ajinkya Rahane had complained about Kohli's captaincy to Shah after the World Test Championship final. It was said that Kohli was harsh with them after the batting collapse in the final.

Another report said that R. Ashwin had also expressed his reservations of playing under Kohli, but none of these rumours since Kohli's announcement seem to have any substance.

On September 16, Kohli announced his decision to step down after the T20 World Cup. It was then speculated that the BCCI had put pressure on him to give up the captaincy, but Dhumal has denied it.

“The BCCI had not taken any decision or even discussed it,” he told TOI. “Eventually, Virat took his own decision and conveyed it to the BCCI and that was his call.”

Kohli would later announce that he would not continue as captain of IPL outfit Royal Challengers Bangalore as well after the ongoing season.

In his statement, Kohli said that he wants to focus on captaining the team in the longer formats of the game and on improving his batting as well.