The teams last met in the Champions League final in May 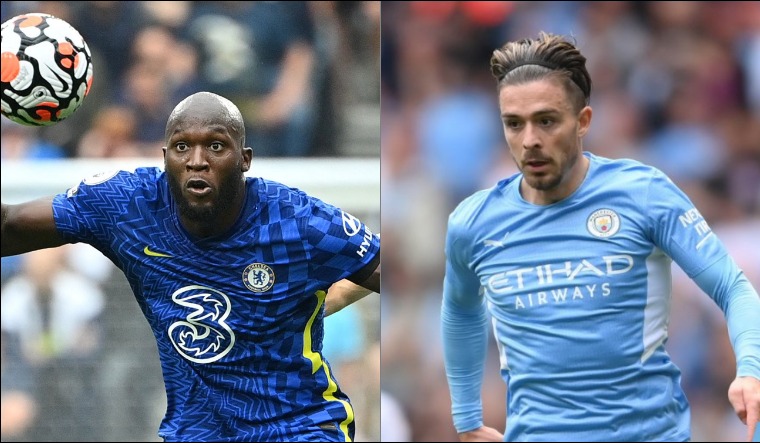 Chelsea sit at the top of the EPL table, and are unbeaten in their current campaign, while City are fifth, remaining unbeaten since their opening fixture loss to Tottenham.

Ever since Thomas Tuchel took over the reins at Chelsea, the team has beaten Pep Guardiola's City in all three of their meetings since January—in the FA Cup, Champions League and the Premier League.

Despite the run of defeats to Chelsea and the poor start to the season, City are still one of the favourites to win the league this year, considering the quality of world-class players available at Pep Guardiola's disposal.

Both teams made big-money signings in the summer, most notably the return of Romelu Lukaku to Chelsea and City's swoop of Aston Villa's Jack Grealish. Both attackers have excelled since their arrival.

The match begins at 5pm IST and the starting lineups have been announced.

Here are the starting XI: