'Nobody would say no to India,' said the Aussie batsman 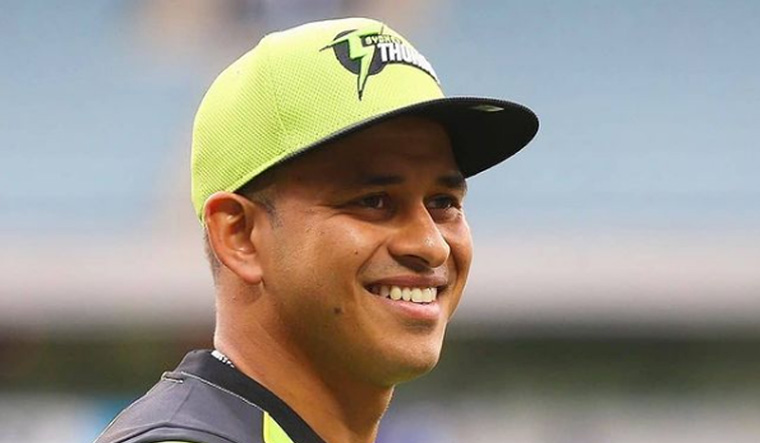 Reactions have been pouring in from the cricketing world ever since New Zealand and England abandoned their tours of Pakistan earlier this week. Pakistan-born Australian cricketer Usman Khawaja has weighed in on the cancellations, too, slamming boards who are turning down tours to Pakistan.

“I feel it’s very easy for players and organisations to say no to Pakistan, because it’s Pakistan. I think the same thing would apply too, if it were Bangladesh. But nobody would say no to India, if they’re in the same situation,” Khawaja told The Australian Associated Press.

While New Zealand had abandoned their tour (3 ODIs and 5 T20Is) minutes ahead of their first ODI on September 17, England announced on September 22 that their men and women's teams would not travel to Pakistan next month.

NZ cited security concerns and left the country while England said that their decision was made keeping the mental well-being of the players in mind.

The Australia international said that there were monetarily-influenced reasons for the two countries calling off their tours.

“Money talks, we all know that, and that is probably a big part of it,” he said. “

They keep proving time and time again through their tournaments that they're a safe place to play cricket. I think there's no reason why we should not go back.”

Khawaja had taken part in the Pakistan Super League this year, but his games for Islamabad United were held in the UAE owing to rising Covid cases in Pakistan.

“There is a lot of security. Heavy, heavy security. I have heard nothing but reports about people feeling safe,” he said.