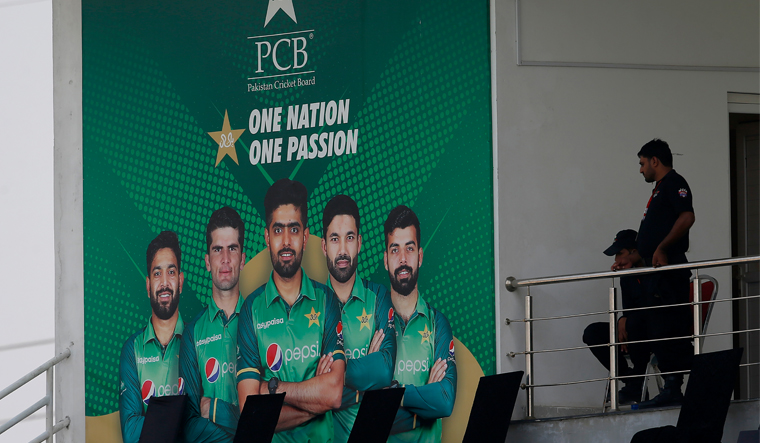 New Zealand has abandoned their tour of Pakistan minutes ahead of their first ODI in Rawalpindi, citing security concerns.

Players and staff were asked to stay in their hotel and spectators were not allowed into the stadium after the New Zealand government announced an escalation in the threat levels for Pakistan.

The Black Caps released a statement that New Zealand Cricket would be calling its players back home. “Following an escalation in the New Zealand Government threat levels for Pakistan, and advice from NZC security advisors on the ground, it has been decided the BLACKCAPS will not continue with the tour.

The teams were scheduled to play three ODIs in Rawalpindi before moving to Lahore for a five-match T20 series.

NZC chief executive David White said it was “simply not possible to continue with the tour given the advice he was receiving”. “I understand this will be a blow for the PCB, who have been wonderful hosts, but player safety is paramount and we believe this is the only responsible option,”he said in his statement.

The board went on to say that it would not comment on the details of the security threat nor the updated arrangements for the departing squad.

The Pakistan Cricket Board was left unimpressed by the unilateral decision. It released a statement in a series of tweets, expressing displeasure at the turn of events ahead of what was to be a crucial home series.

“Earlier today, the New Zealand cricket board informed us that they had been alerted to some security alert and have unilaterally decided to postpone the series. PCB and Govt of Pakistan made fool proof security arrangements for all visiting teams,”said the statement.

“We have assured the NZ cricket board of the same. The Prime Minister spoke personally to the Prime Minister of New Zealand and informed her that we have one of the best Intelligence systems in the world and that no security threat of any kind exists for the visiting team.

“The security officials with the NZ team have been satisfied with security arrangements made by the Govt of Pakistan throughout their stay here.

“PCB is willing to continue the scheduled matches. However, cricket lovers in Pakistan and around the world will be disappointed by this last minute withdrawal.”

This was to be New Zealand's first tour of Pakistan in 18 years. When the Kiwis last played an ODI series in Pakistan in 2003, it was a continuation of the 2002 series that had been curtailed because of a bomb blast at the team hotel in Karachi.

Pakistan skipper Babar Azam responded to the developments by saying he was disappointed that the Kiwis chose not to go ahead with the series.

“Extremely disappointed on the abrupt postponement of the series, which could have brought the smiles back for millions of Pakistan Cricket Fans. I've full trust in the capabilities and credibility of our security agencies. They are our pride and always will be! Pakistan Zindabad!”he said in a tweet.

The PCB will be hoping that the cancellation of the tour will not affect the remaining home tours scheduled for this season.

England's men and women's teams are expected to arrive in October, followed by visits by West Indies, Australia and the New Zealand's women's teams.