The American gymnast exited the competition floor with the team doctor 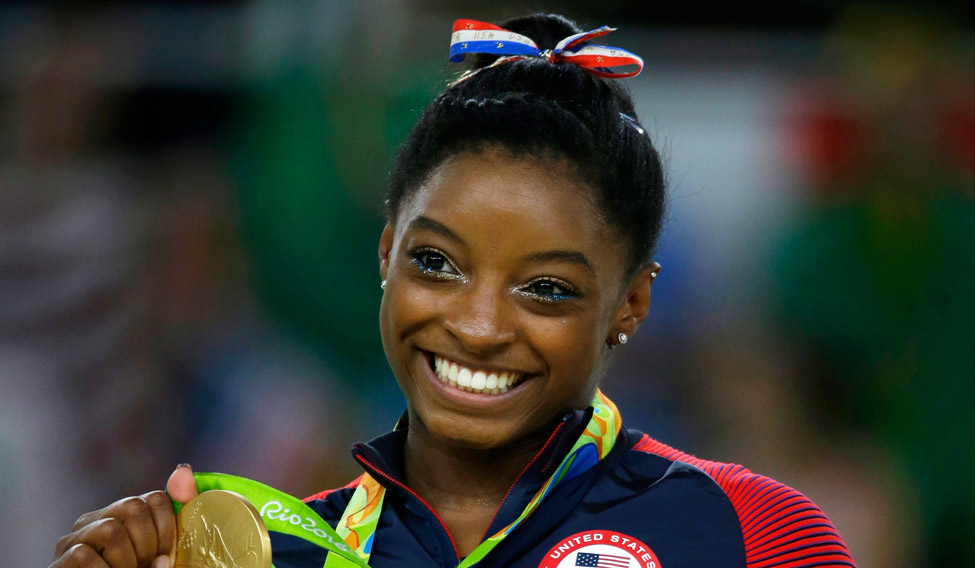 Reigning Olympic gymnastics champion Simone Biles is out of the team finals with what USA Gymnastics described as a medical issue.

The 24-year-old US star, considered to be the greatest gymnast of all time, huddled with a trainer after landing her vault. She then exited the competition floor with the team doctor.

The Americans will be forced to finish the rest of the competition without her, severely hampering their bid to claim a third straight Olympic title.

The US began finals on vault, with Biles going last. She was supposed to do an “Amanar,” a vault that begins with a roundoff back handspring onto the table followed by 2 1/2 twists. She seemed to change her mind in mid-air, doing just 1 1/2 twist instead.

She walked off the podium and was tended to by team doctor Marcia Faustin before making her way out of the arena.

USA Gymnastics did not specify the nature of Biles's medical issue, saying in a statement she “will be assessed daily to determine medical clearance for future competitions."

Biles is scheduled to defend her Olympic title in the all-around final on Thursday. She also qualified for all four event finals later in the Games.

Whether she will get that opportunity remains to be seen.

Biles arrived in Tokyo as the unquestioned star of the Games but struggled, at least by her high standards, during qualifying. In a social media post on Monday, she admitted she felt like the weight of the world was on her shoulders and that the Olympics “were no joke.”

Biles won five medals in Rio de Janeiro five years ago and earned the right to win as many as six in Tokyo after making five finals.

After three rotations, the United States trailed ROC by 0.8 points with the floor exercise remaining.