Anti-doping measures at Tokyo: Close to 5,000 samples to be conducted

Close to 5,000 in and out-of-competition samples for dope testing will be collected 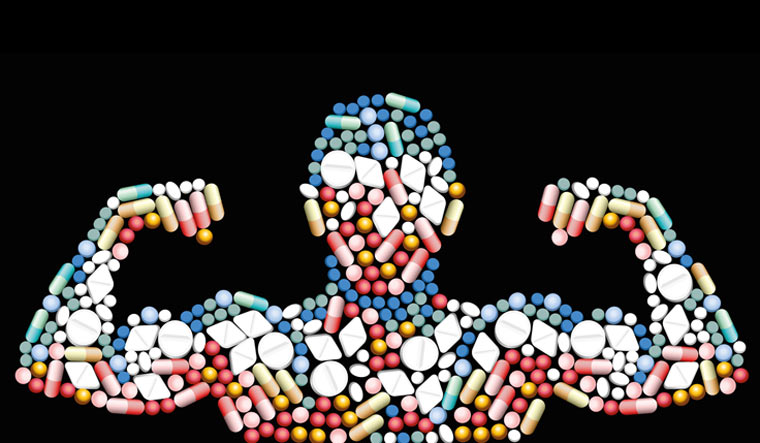 Close to 5,000 in and out-of-competition samples for dope testing will be collected during the Tokyo Olympics, the International Test Agency has told the IOC, asserting that it has already implemented the most extensive pre-Games anti-doping programme ever.

The ITA made these assertions during the 138th Session of the International Olympic Committee (IOC) here on Tuesday. The Games open on July 23.

The IOC heard the latest updates on the anti-doping programme from both the World Anti-Doping Agency (WADA) and the ITA, plus a report from the International Council of Arbitration for Sport (ICAS).

For Tokyo Games, both the testing and the sanctioning components of the anti-doping system will be independent of the IOC. The ITA and the Court of Arbitration for Sport Anti-doping Division (CAS ADD) will handle these respectively.

Addressing the Session, the Chair of the ITA Foundation Board, Dr Valerie Fourneyron, provided a final overview of the Pre-Games Testing programme for Tokyo 2020.

"Following the postponement of the Games, the ITA Pre-Games Expert Group re-calibrated its efforts in 2020 and reviewed all 33 participating sports and their athletes likely to compete in the Games," said a statement on the IOC website.

"In December 2020, more than six months before the Games, the group issued over 25,000 testing recommendations - making this the most extensive pre-Games anti-doping programme ever implemented for an edition of the Olympic Games," it added.

During Games, the ITA said it plans to collect approximately 5,000 in- and out-of-competition urine and blood samples in collaboration with Tokyo 2020 and the Japan Anti-Doping Agency (JADA)

It will enlist the support of an anti-doping workforce of 250 Doping Control Officers and 700 Chaperones.

"With the COVID-19 countermeasures in place, the ITA is ready to adapt out-of-competition testing during Games time to the fact that the athletes' stay in the Olympic Village and in Japan will be shortened," the statement said.

"The ITA is preparing to conduct an increased number of out-of-competition tests spread out beyond the Village, and alternatively, some tests will be conducted in the athletes' home countries before they leave for the Games."

This first phase of the Tokyo Olympics anti-doping programme has been completed, with an implementation rate of 80 per cent for the qualified athletes who were recommended for testing by the ITA Pre-Games Expert Group.

The ITA is responsible for the results management of any Adverse Analytical Findings or other Anti-Doping Rule Violations and will process any resulting cases before the CAS ADD.

The testing samples will also be stored for 10 years after the Olympics. Following the IOC Executive Board decision in December 2019, the ITA has rolled out a global long-term storage and re-analysis programme, including the establishment of a highly secured Centralised Long-Term Storage Facility (CLTSF).

Under this programme, all anti-doping organisations can store all samples they collect on athletes going to Tokyo, for 10 years free of charge, during the pre-Games period, and can request a re-analysis at any time.

The CLTSF has been fully operational since December 2020. More than 40 Anti-Doping Organisations have already signed up to this programme.

WADA President Witold Banka told the Session how his organisation, along with the rest of the anti-doping world, had continued to work towards a return to full capacity.