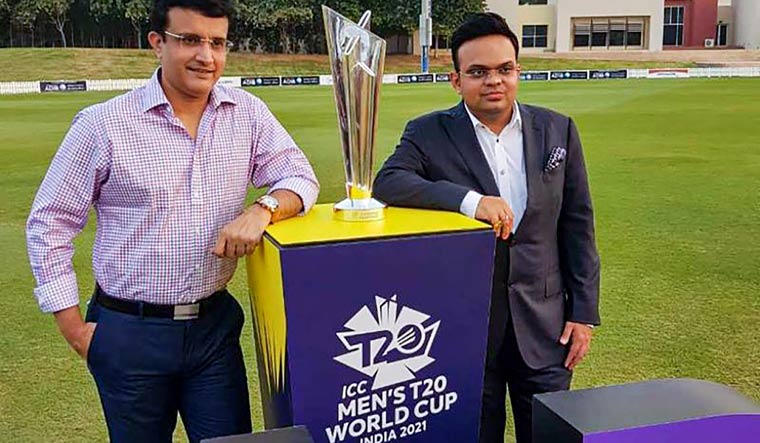 India's six-match white-ball series in Sri Lanka will now start from July 18 due to a COVID-19 outbreak in the home team camp, BCCI secretary Jay Shah told PTI on Saturday.

The series, which was originally scheduled to start with three ODIs on July 13, had to be rescheduled after Sri Lanka's batting coach Grant Flower and data analyst G T Niroshan tested positive for the dreaded virus on their return from the UK tour, which also meant an extended quarantine period for the squad members.

While the tentative date that was originally being discussed was July 17, but Shah confirmed that it will start from July 18.

The three ODI matches will now be held on July 18, 20 and 23 at the Premadasa Stadium followed by the T20 Internationals, starting on July 25.