Tvesa records best card of the day, rises 42 places to T-10th in France 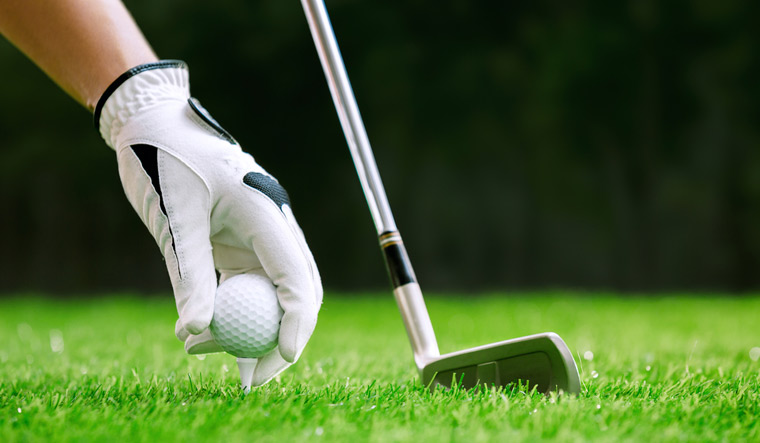 Indian golfer Tvesa Malik staged a brilliant comeback in the second round of the Jabra Ladies Open with the day's best card of 4-under 67 that catapulted her to tied-10th.

The 25-year-old Gurugram-based golfer made amends for her first round of 4-over 75 that endangered her stay in the tournament with a missed cut.

Tvesa, who was tied-52 after the opening round, is now in line for a second straight top-10 finish on the Ladies European Tour.

With the players starting this week from the sixth and 15th tees, Tvesa began on the sixth and immediately birdied the seventh and ninth and added a third birdie on Par-3 14th, which she had double bogeyed a day earlier.

She dropped a shot on Par-5 18th but quickly made up with birdies on second and fourth for a superb day's work of 4-under 67.

The other Indian in the field, Astha Madan struggled on both days with rounds of 86-87.

Germany's Olivia Cowan shot a 69 to share the lead with defending champion Annabel Dimmock at the end of the second day at Evian Resort Golf Club.

Cowan made consecutive birdies on her final two holes, the fourth and fifth, to claim the clubhouse lead at five-under-par.

Meanwhile, it was another solid day for Annabel Dimmock as she carded a round of 70, including two birdies, to join the German at the top of the leaderboard.

Sitting one stroke behind the leaders in third place and on four-under-par is Thailand's Atthaya Thitikul, who made four birdies and two bogeys for her round of 69.

Slovenia's Pia Babnik carded a round of 70 to be one shot adrift of Thitikul, while Scotland's Kylie Henry is another shot further back on two-under-par.