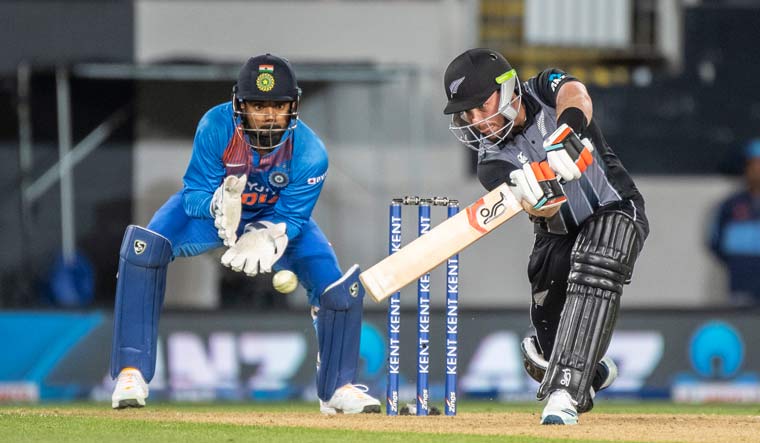 New Zealand's wicketkeeper-batsman Tim Seifert, who represented Kolkata Knight Riders in the postponed 2021 edition of IPL, has tested positive for COVID-19 and will not be on the charter flight back home with other players and support staff.

He will, instead, stay in isolation in Ahmedabad before returning to Chennai, where he will be treated at a private hospital. Seifert failed both his pre-departure RT-PCR tests and "is experiencing moderate symptoms."

New Zealand Cricket (NZC) chief executive David White said Seifert had returned seven negative tests in the 10 days leading up to his pre-departure protocols, and was confident he would be receiving the best of care from his franchise.

"It's really unfortunate for Tim and we'll do everything for him that we can from this end, and hopefully he will be able to test negative, and be cleared and approved for discharge as soon as he's well again.