Despite the English pull-out, the European Super League sounded confident 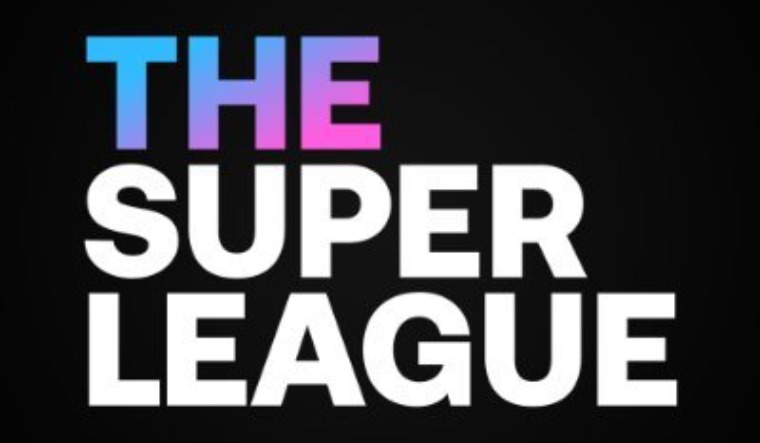 In a major setback to the nascent European Super League, all six sides from the English Premier League announced on Tuesday they have formally withdrawn from the competition.

Manchester City was the first side to withdraw, followed by Chelsea. Arsenal, Liverpool, Manchester United and Tottenham followed suit.

The BBC reported, "Manchester United said they had 'listened carefully to the reaction from our fans, the UK government and other key stakeholders' in making their decision to not take part. Arsenal apologised in an open letter to their fans and said they had 'made a mistake', adding they were withdrawing after listening to them and the 'wider football community'. Tottenham chairman Daniel Levy said the club regretted the 'anxiety and upset' caused by the proposal. Chelsea confirmed they have 'begun the formal procedures for withdrawal from the group' that they only joined 'late last week'."

Aleksander Ceferin, president of UEFA, welcomed the move. Ceferin was quoted by BBC as saying, "They are back in the fold now and I know they have a lot to offer not just to our competitions but to the whole of the European game. The important thing now is that we move on, rebuild the unity that the game enjoyed before this and move forward together.”

The breakaway Super League, which also included the likes of Atletico Madrid, Barcelona, Real Madrid and AC Milan, had shocked the soccer world and triggered criticism from European football leagues, governments and even protests by fans.

Despite the English pull-out, the European Super League sounded confident. The Guardian reported the European Super League issued a statement saying, “Despite the announced departure of the English clubs, forced to take such decisions due to the pressure on them, we are convinced our proposal is fully aligned with European law and regulations... Given the current circumstances, we shall reconsider the most appropriate steps to reshape the project, always having in mind our goals of offering fans the best experience possible while enhancing solidarity payments for the entire football community.”