None of the Olympics-bound athletes have tested positive 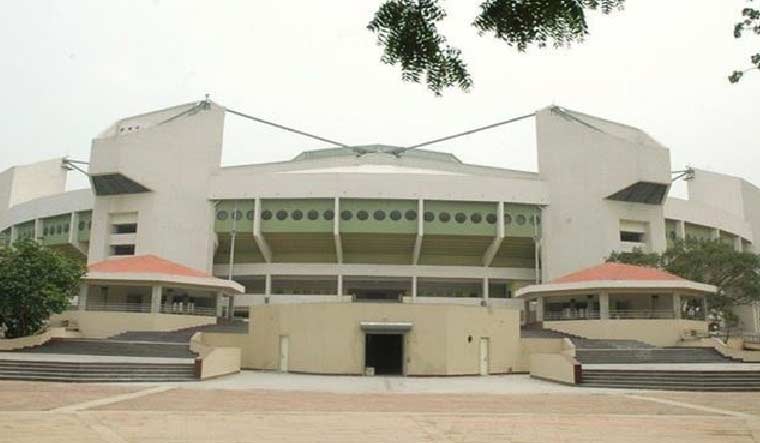 Indian women's boxing's High-Performance Director Raffaele Bergamasco and head coach Mohammed Ali Qamar are among 21 campers who have tested positive for COVID-19 at the Indira Gandhi Indoor Stadium in New Delhi, but none of the infected pugilists are bound for the Olympics.

The Sports Authority of India (SAI) issued a statement to confirm the development at the camp but did not give away names of those affected. However, a source close to the team told PTI that the top members of the coaching staff are among those who have tested positive.

"Precautionary COVID tests were conducted at the National Coaching Camp for Elite Women Boxers at the Indira Gandhi Sports Complex in New Delhi and 21 campers, including players and coaching staff, have tested positive. None of them however are Olympic-bound boxers," the SAI stated.

All those who have tested positive are asymptomatic and they have been moved to a quarantine zone as per the SAI protocol.

"The Olympic-bound boxers as well as other campers, who tested negative, are placed in a safe zone at the Jawaharlal Nehru Stadium in New Delhi. It is SAI's utmost effort to ensure containment of the spread of virus," it said.

The source revealed that the outbreak has resulted in training being halted for the time being.

"Both Raffaele and Ali Qamar are positive along with some other assistant coaches. Olympic-bound are not positive but they might have come in contact with those who have tested positive during sparring, this would need more monitoring," he said.

"Everyone has been quarantined. No training for now," he added.

Wednesday's development comes after 10 from the men's contingent tested positive for the dreaded virus in March at their training base in Patiala.

In view of the growing COVID-19 cases across the country, SAI is conducting weekly precautionary tests for athletes, support staff and administration and strict quarantine norms have been set up.