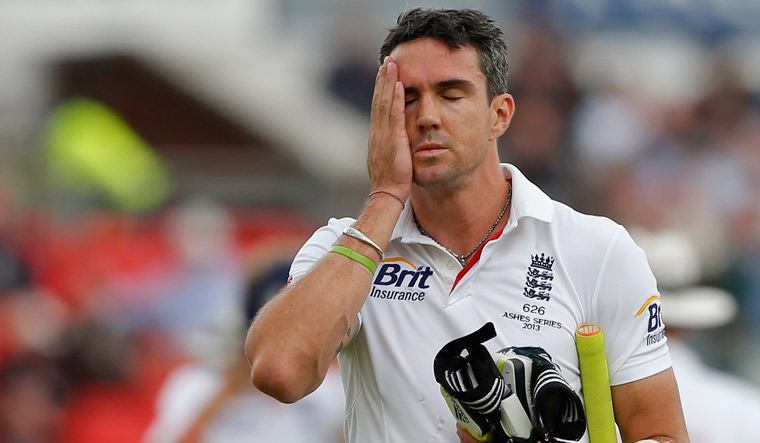 The cricket Boards should realise that IPL is the "the biggest show in town" and no international game should be scheduled during the course of the T20 event, former England captain Kevin Pietersen opined on Friday.

Some of the English players are reportedly in a dilemma about their participation in the Indian Premier League (IPL) as their two-Test home series against New Zealand starts on June 2, a day after the conclusion of the upcoming IPL.

If the teams they represent reach the business end of the T20 league, they either have to miss the finale or skip the national duty.

Director of the England and Wales Cricket Board, Ashley Giles has  already said that the ECB will not force the English players to prefer national duty over IPL.

"Cricket boards need to realise that the @IPL is the biggest show in town. DO NOT schedule ANY international games whilst it's on. V v v simple!," Pietersen tweeted.