Mayhem at Motera: England fold for 81 as Axar, Ashwin rule 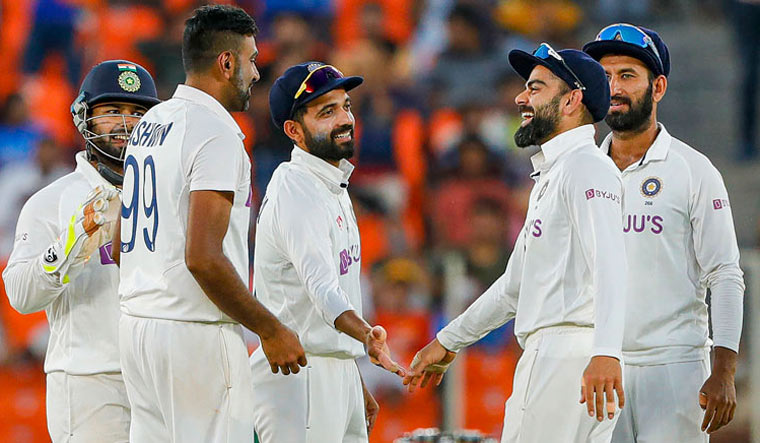 There was no end to England's batting woes against the spin duo of Axar Patel and Ravichandran Ashwin as the side folded for 81 in its second innings to set India a target of 49 on the second day of the low-scoring day-night third Test in Ahmedabad on Thursday.

Patel picked five wickets in the second essay, adding to his outstanding haul of six in the first innings as England collapsed.

Ashwin, on the other hand, added four more to his first-day spoils of three scalps to cross the 400-wicket mark in the longest format.