Gambhir says every Test match important, advises India not to think about WTC

India are currently placed second in the points table with 69.7 percentage points 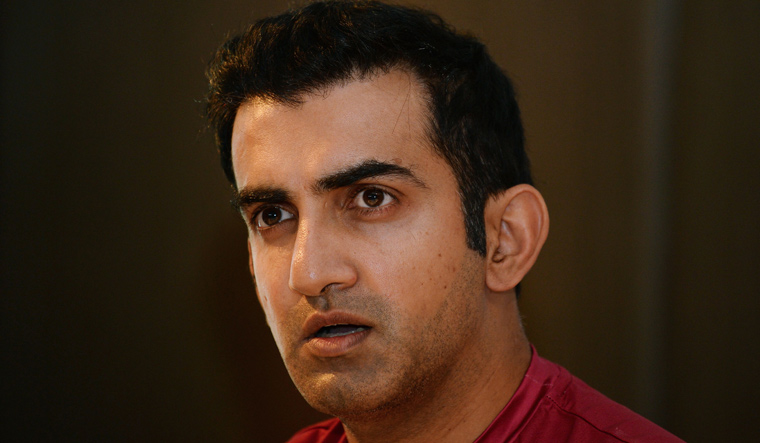 Former India cricketer Gautam Gambhir has some advice for the national team ahead of the third Test in Ahmedabad, starting on February 24. The cricketer-turned-politician has said that while qualifying for the World Test Championship would be great, India should focus on the pink-ball Test rather than think about their standing.

India are currently placed second in the points table with 69.7 percentage points. New Zealand have already qualified for the final. India and England are vying to seal their spot in the final after Australia pulled out of the tour of South Africa. However, they can still qualify depending on favourable results in the ongoing Test series between India and England.

However, Gambhir said that the day/night affair at Motera Stadium could be a good Test match, and India need to focus on that.

“Every Test match is important, one should not keep on thinking about the World Test Championship. The team should focus on this pink-ball game. I think it would be a good Test match,” Gambhir was quoted as saying by ANI.

India limited over captain Rohit Sharma also said that the WTC final is far too ahead to plan for during a virtual press conference.

“To be honest, when we are playing the game, the focus is not on the outside. We want to qualify for the WTC finals, but we still to do a lot of things right to be there. We will be very happy to qualify for the WTC finals, but there are little steps that we need to take before we reach the finals. It is too far ahead still. We have got two Tests to play before that, we will see what happens after that,” he said.

The four-match Test series is level at 1-1. If India win the series 3-1 or even 2-1, the hosts will qualify for the World Test Championship final, which will be held at Lord’s later this year.

The third Test will begin on February 24 in Motera Stadium, Ahmedabad.