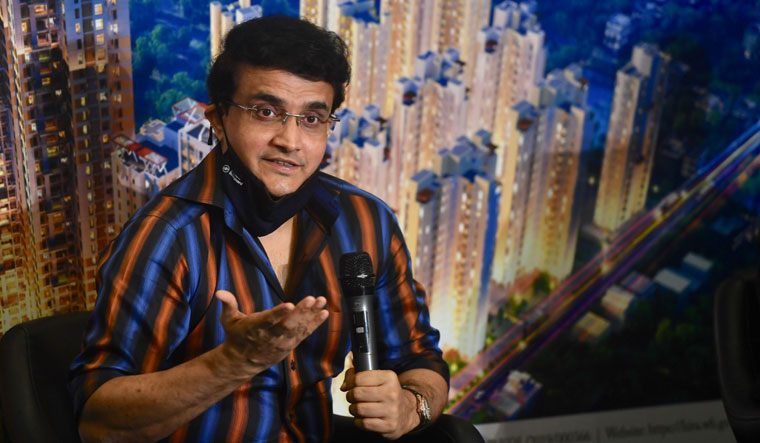 Less than a month after he underwent an angioplasty, BCCI president Sourav Ganguly was on Wednesday taken to a private hospital in Kolkata for a "checkup for his cardiac condition", a senior official of the medical establishment said.

Several tests conducted on the 48-year-old former Indian cricket captain at the emergency ward of the hospital revealed that his vital parameters are stable.

Earlier, a source in Ganguly's family had said that he felt discomfort in the chest following which he was taken to the hospital.

Ganguly "has come for a checkup for his cardiac condition. There is no change in his parameters since his last hospitalisation and his vital parameters are stable", the hospital said in a statement.

He will remain at the hospital on Wednesday night as doctors may conduct an angiography on him on Thursday, a senior doctor said.

Ganguly had complained of chest pain while exercising at his residence around three weeks ago. He was diagnosed with three blocked coronary arteries.

The former cricketer, who then had a stent implanted in his right coronary artery in another hospital, felt "dizzy and slight discomfort in the chest", a family source said.

So, he was taken to the hospital for further diagnosis, the source said.

The Kolkata Police created a green corridor for smooth travel from his residence at Behala to the hospital near Salt Lake, over 20km away, authorities at the medical establishment said.

His wife Dona Ganguly and brother Snehasish Ganguly accompanied him to the hospital.

Family friend and MLA Baishali Dalmiya, who was recently expelled from the ruling Trinamool Congress, and a few others visited him at the hospital.