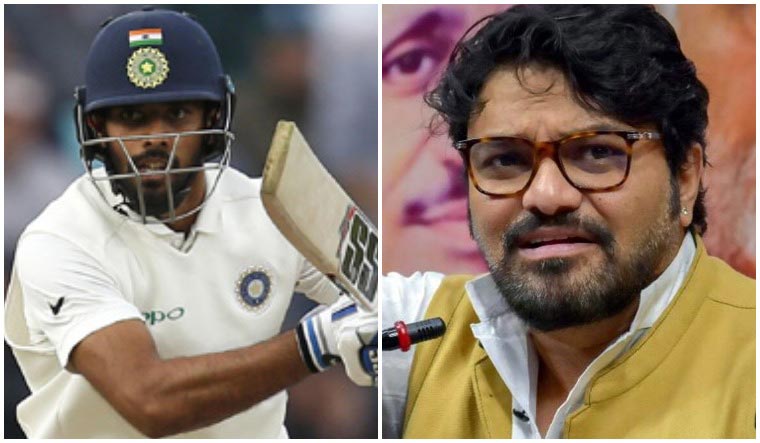 The recently-concluded third Test between India and Australia in Sydney saw one of the greatest fightbacks by Team India in recent times. With the four-match Test series tied at 1-1, Australia were poised to win the third Test, setting India an improbable target of 407.

India had lost their openers Rohit Sharma and Shubhman Gill by stumps on day 4. But what followed on the final day was unprecedented. Cheteshwar Pujara (77) and Rishabh Pant (97) defied the Aussies with a mix of old-school Test cricket and counter-attacking shots. And once they departed, Ravichandran Ashwin and Hanuma Vihari were determination personified as they played out 259 deliveries to keep the Australians at bay. Vihari was unable to take any quick singles because of a hamstring injury but battled hard for more than three hours at the crease and faced 161 balls. Though Pant's quickfire innings had raised hopes of an unlikely win, Vihari's injury meant that India had to change their tactics, especially with Jadeja nursing a dislocated thumb.

His tweet did not go down well with several Team India fans, with many slamming the West Bengal MP for not appreciating Vihari's match-saving innings.

But the Andhra Pradesh all-rounder chose to reply to Supriyo's criticism in a classic way. He replied earlier today with a tweet that just said, “*Hanuma Vihari”, referring to the incorrect spelling of his name in the MP's tweet.