The five ISL clubs will need to appeal or seek exemption 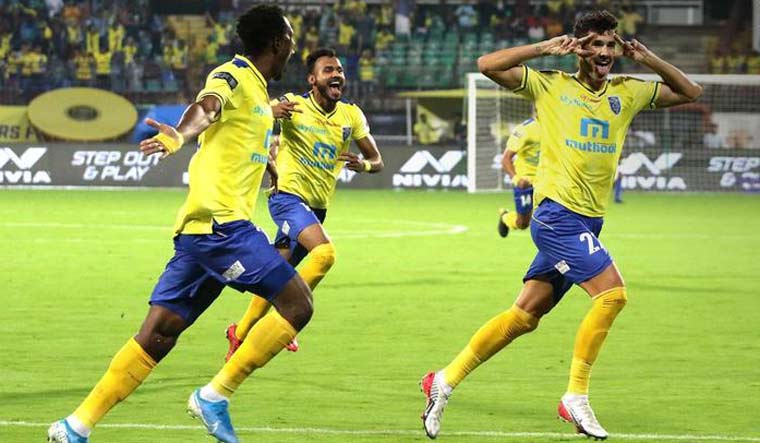 Five Indian Super League clubs have failed to meet the AFC and national licensing criteria and will now have to either appeal against the decision or seek exemption from the AIFF in order to take part in the cash-rich event starting on Friday.

Odisha FC, NorthEast United FC, Kerala Blasters, Hyderabad FC and new entrants Sporting Club East Bengal are the five clubs which were not handed licences by the AIFF to be able to take part in AFC and national competitions this season.

"These five clubs will have to appeal against the decision or will have to seek exemption from sanctions if they want to take part in the ISL," Sunando Dhar, the AIFF CEO of Leagues, told PTI.

Any club which failed to secure AFC Licence will not be able to take part in continental tournaments likes AFC Champions League and AFC Cup even if they qualify from the ISL.

Every year, some club or the other failed to secure these licences but they seek exemption from being sanctioned.

Nineteen clubs have applied for national and AFC club licences for the 2020-21 season, of which eight are from I-League.

The AIFF said that a decision on the club licensing applications of eight I-League clubs will be taken soon.

For clubs to get licenses, they need to fulfil five main criteria: sporting infrastructure, personnel, administrative, legal and financial. Each division has further sub-divisions.

Owing to the current situation, the Asian Football Confederation has been considerate enough to accommodate criteria exception and deadline extension requests made by AIFF throughout the licensing cycle of 2020-21 season.

As a result, many criteria were exempted from fulfilment and the deadline too was extended multiple times, the AIFF said.

The clubs were to comply with five mandatory licensing criteria but this season, the AFC has been lenient owing to the ongoing COVID-19 situation.

The criteria which were exempted by the AFC included youth development programme, medical support services, grassroots programme, club youth academy and youth coaches among others.

This year's ISL is being staged entirely in Goa behind closed doors in three venues due to the COVID-19 pandemic.