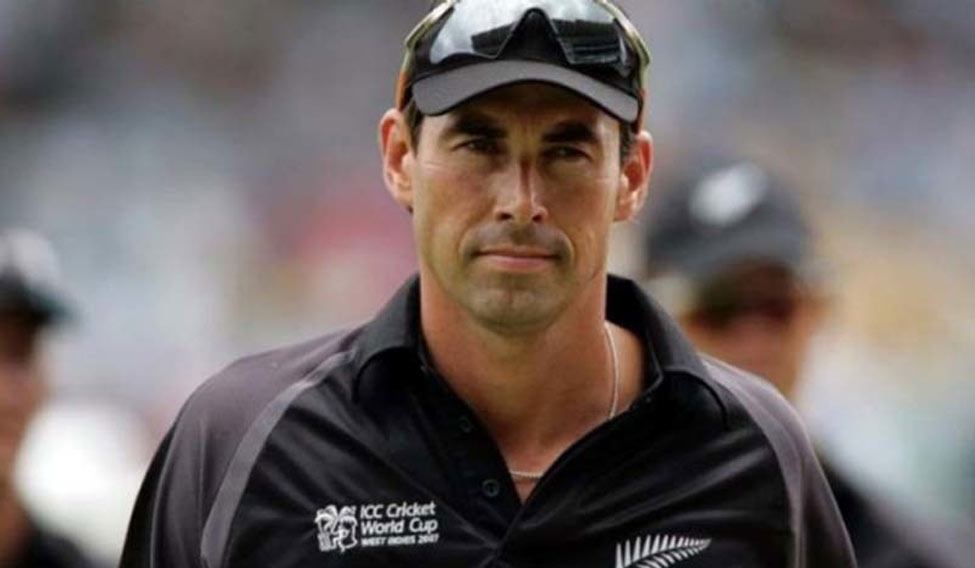 Chennai Super Kings coach Stephen Fleming took solace from finding the "right player" in Ruturaj Gaikwad as he dealt with the mixed emotions of notching up victories after being knocked out of play-offs contention in the IPL in Dubai.

CSK dented Kolkata Knight Riders' chances of advancing to the knockouts with a six-wicket win here on Thursday. The three-time champions have just one game left to play in the competition after a disastrous early run put paid to their prospects of moving ahead.

"Mixed reactions really, when you're out of the competition, you're not as nervous. You're surely disappointed to watch it all unfold but still very pleased to get the win," he said in the post-match press conference.

Fleming was lavish in his praise for Gaikwad who shone in the win with a 72-run knock, displaying the spark that skipper Mahendra Singh Dhoni did not see in the younger bunch of the side.

"He has done well in the last couple of games. We're happy that he's taken the opportunity. We look back at the missed opportunities when he got COVID-19. He missed out the pre-season, he came back after about 4-5 weeks in isolation," Fleming recalled.

"We tried to get him involved but he was a long way from being ready. So we're just happy now to create the opportunity and he has shown us that he's the right player," he added.

Fleming also lauded Gaikwad's timing and described him as a very fluent player.

"He has got lovely timing, a very fluent player. It allows him to hit the ball in the gaps, a lot of power for a small guy.

"His net sessions in Chennai before we arrived here were outstanding and we're disappointed that he had to miss the first two or three weeks with us," the former New Zealand captain added.

CSK captain M S Dhoni had also hailed Gaikwad after the match on Thursday and said he was one of the most talented players around.

Asked about the match, Fleming said the win could have been much smoother.

"We were playing well, certainly we lost wickets and partnership of (Ambati) Rayudu and Ruturaj. But we felt we got ourselves in a position where we were probably the favourites to win...There was a little bit of luck and few twists for us to get over the line," he added.

Fleming also had words of praise for all-rounder Ravindra Jadeja whose cameo (11-ball 31) took CSK past the line.

"He's very free (in his batting). He's tried to play too smart but he's now playing free. He trains very hard, he's hitting a lot of balls and that's paying off.

"His finishing in the middle to later parts of the tournament has been outstanding," the coach added.