Novak Djokovic feels he can’t be liked by everyone, says ‘it’s fine’ 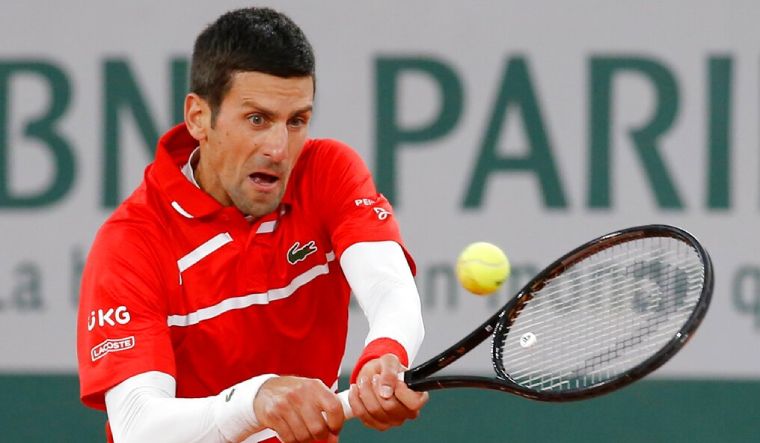 Tennis star Novak Djokovic may have lost the French Open final in straight sets to Rafael Nadal on Sunday, but the Serb says he is grateful and blessed to have the life he has now, and he understands that he can’t be liked by everyone.

Soon after the final, at the press conference, Djokovic was asked how much he was defined by what he did on the court as opposed to off it.

“I understand that there are people that don’t like maybe what I do on or off the court. I understand that I can’t be liked by everyone. That’s fine. I think it’s important to have an understanding of who you are and your position in this life, be grateful and move on,” the 17-time grand slam champion said.

Losing the final 6-0 6-2 7-5 was definitely not something the world number one or his fans had anticipated, but he admits that he is really blessed to be where he is now, and that change is the only constant.

“The way I see myself obviously is different than the way other people see me. I try to be true to my core values but I’ve always said that the only constant in my life is change,” he said.

Acknowledging his flaws, the 33-year-old said, “I’m someone that has that kind of approach to life and try to be as best a human being as I can possibly be. I try to remind myself how blessed I am to be in this position especially in the big moments and the big tournaments like this.”

“I’m just, very blessed and grateful to have the life that I have right now, without a doubt. I have to constantly repeat that to myself, that nothing should be taken for granted,” he said.

In June, Djokovic had organised the Adria Tour in the Balkan region during the shutdown due to the COVID-19 pandemic, inviting criticism from across the tennis world after four players, including the Serb, tested positive for the coronavirus.

Though the world number one had apologised for the fiasco and admitted that it was “wrong and too soon” to stage the event, he later said that he was a victim of a media “witch-hunt” and he would do it all over again.

Later, at the US Open, Djokovic was disqualified when he inadvertently hit a line judge on the throat with a ball during his fourth round match against Pablo Carreno Busta.