Shubman Gill top-scored with an unbeaten 70 off 62 balls 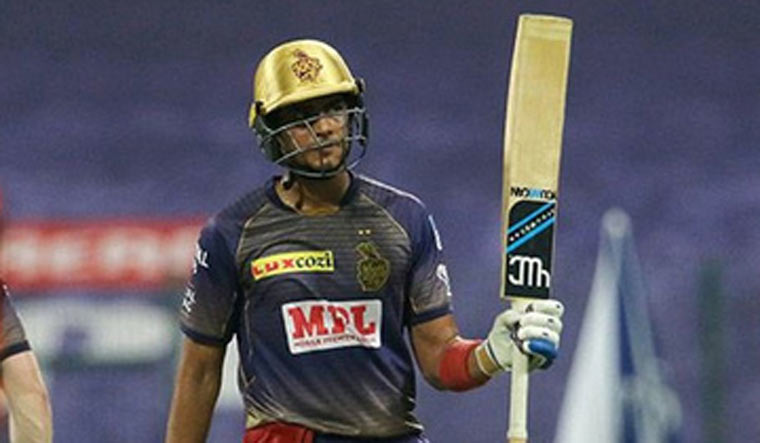 Opting to bat first, Sunrisers Hyderabad scored 142 for four with Manish Pandey making a 38-ball 51 at the Sheikh Zayed Stadium.

In reply, KKR chased down the target of 143 with two overs to spare. Shubman Gill top-scored with an unbeaten 70 off 62 balls.