Ciriello, 34, went back to Australia in June in the middle of COVID-19 pandemic 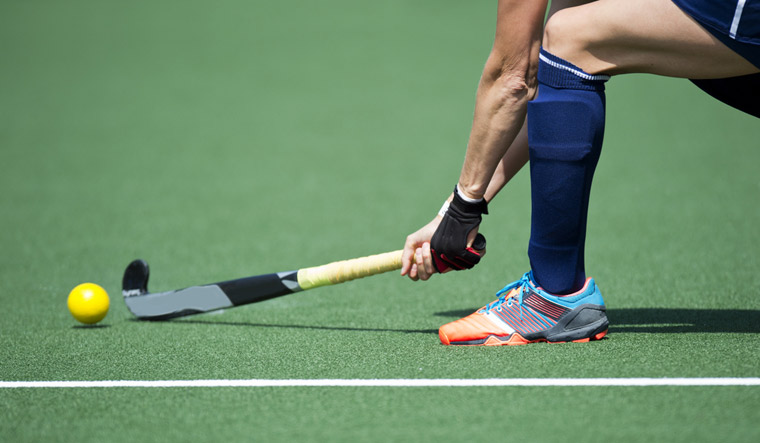 The Indian men's hockey team were dealt another big blow ahead of Tokyo Olympics when analytical coach Chris Ciriello quit from his post due to health issues, days after David John tendered his resignation from High Performance Director's post.

The decorated drag-flicker from Australia, who has an Olympic bronze besides World Cup gold and multiple other medals to his credit, has put in his papers over the weekend from his home in Victoria.

Ciriello, 34, went back to Australia in June in the middle of the COVID-19 pandemic when the national players were given a month's break.

It's been over a month the national camp has resumed at the SAI South Centre in Bengaluru on August 4 but Ciriello is yet to return.

And now it has been learnt that the Australian has abruptly ended his association with Indian hockey due to health issues.

According to sources close to the player, he is undergoing treatment for skin inflammation was cited it as the reason behind his resignation.

"Chris has apparently resigned as analytical coach of Indian men's hockey team. He went to Australia in June and was supposed to join the national camp last month but he stayed back, first because of some issues with his visa and then health problems," a source close to the development told PTI.

Ciriello, who has been with the Indian team for two-and-half years, was handed an year's extension till Tokyo Games by his employer Sports Authority of India after the Olympics were postponed by a year due to the COVID-19 pandemic.

Ciriello is the third Australian support staff of Hockey India after High Performance Director John and men's team physio David MacDonald to have resigned in the last one month.

Their exodus will certainly be a big blow for the Indian men's team in its preparations for the Tokyo Olympics as it is unlikely Hockey India will be able to find suitable replacements in these times of pandemic.