As per reports, Harbhajan gave the Rs 4 crore loan to the businessman in 2015 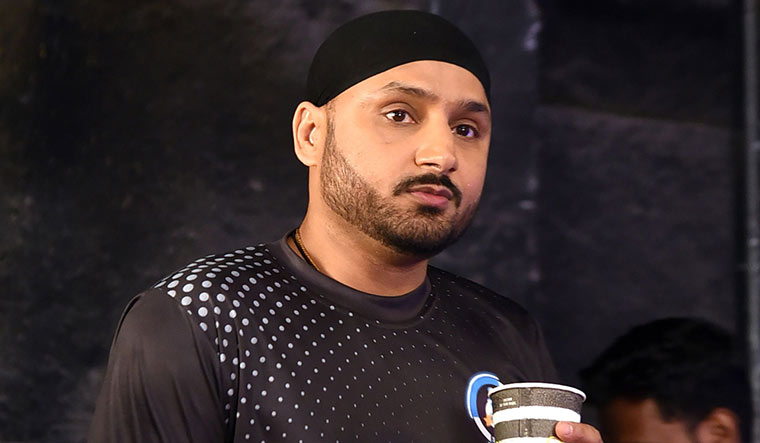 Veteran India and Chennai Super Kings spinner Harbhajan Singh has lodged a complaint with the police after he was duped of Rs 4 crore by a businessman based in Chennai.

According to a report in the Times of India, Harbhajan, who had met the businessman identified as G. Mahesh through a friend, loaned Rs 4 crore to him in 2015. However, Harbhajan was not repaid even after he approached Mahesh several times to ask him to do the same.

Mahesh then issued a cheque for Rs 25 lakh to the cricketer, but it bounced due to lack of sufficient funds. Harbhajan formally launched a complaint with the Chennai Police when he recently went to the city.

The businessman is said to have then approached the Madras High Court to seek anticipatory bail when the off-spinner filed the complaint. In his affidavit, Mahesh stated that he took the loan from Harbhajan after placing an immovable property as security. He added that all dues have been paid to the cricketer.

The report further said that the petition was forwarded to Neelankarai Assistant Commissioner of Police Visveshvaraiah. Mahesh’s plea seeking anticipatory bail is pending in the Madras High Court.

Harbhajan recently pulled out of the 2020 Indian Premier League, which is scheduled to begin from September 19 in the UAE. He cited personal reasons behind his decision to not play the tournament.