Rafael Nadal withdraws from US Open due to Covid-19 risk 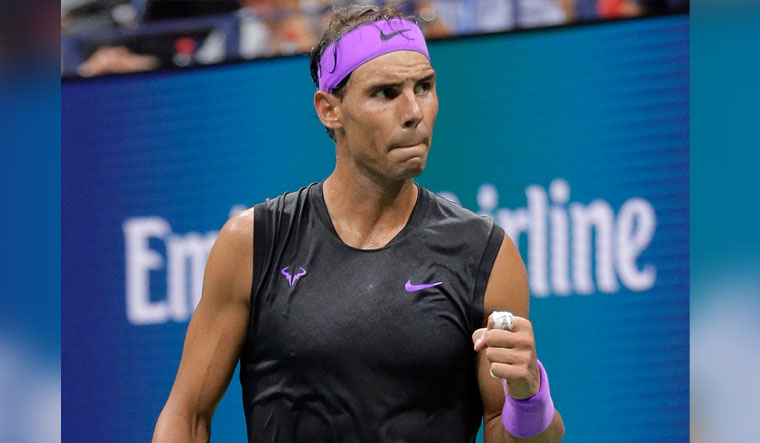 Defending champion Rafael Nadal has announced his withdrawal from the US Open this year citing concerns over Covid-19. He said that he would rather not travel to the United States while cases are increasing.

Nadal took to Instagram and put up a lengthy post on his decision to pull out of the US Open, adding that it was a decision he never wanted to take, but he has “decided to follow my heart”.

“After many thoughts I have decided not to play this year’s US Open. The situation is very complicated worldwide, the COVID-19 cases are increasing, it looks like we still don’t have control of it.

“We know that the reduced tennis calendar is barbaric this year after 4 months stopped with no play, I understand and thank for the efforts they are putting in to make it happen. We have just seen the announcement of Madrid not being played this year.

“All my respects to the USTA, the US Open organisers and the ATP for trying to put the event together for the players and the fans around the world through TV.

“This is a decision I never wanted to take but I have decided to follow my heart this time and for the time being I rather not travel,” the Spaniard wrote.

By pulling out of the US Open, Nadal has also put on his bid to equal Roger Federer’s men’s record for grand slam titles.

Nadal is the latest high-profile player in the list of people who are skipping the grand slam tournament at Flushing Meadows. World number one Ashleigh Barty announced her decision to pull out of the US Open last week.

Tennis, among other sports, was suspended in March following the coronavirus outbreak, the 2020 calendar remains disrupted by the pandemic. The Western & Southern Open, which is usually staged in Cincinnati, was shifted to New York so that players can avoid Covid-19 risks as they travel for the US Open.

Wimbledon was cancelled for the first time since World War II and the French Open was moved to September as the world shut down to contain the spread of the virus.

Madrid Open became the latest casualty as the ATP and the WTA jointly issued a statement that the decision to cancel the Masters event was taken due to “health and safety concerns”.

The US Open, which is scheduled to be held from August 31, will go ahead as planned, the United States Tennis Association has said.