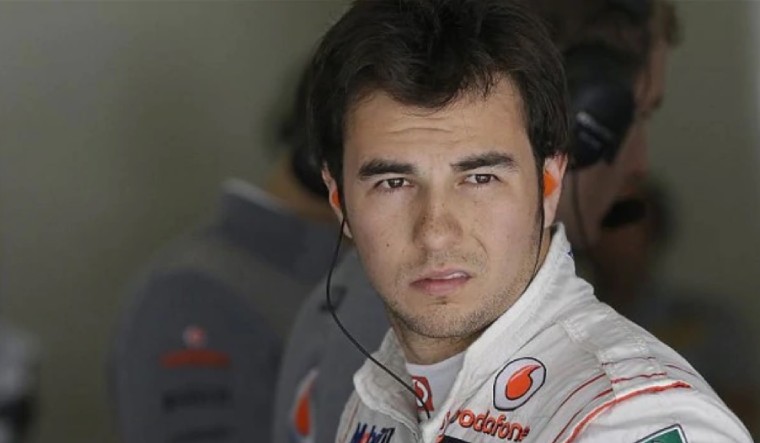 Formula One driver Sergio Perez has tested positive for Covid-19 and will Sunday’s British Grand Prix, his team Racing Point announced on Thursday. Perez is the first F1 driver to test positive for the coronavirus since the season started earlier this month amid the pandemic.

“Following the announcement that Sergio has tested positive for COVID-19 at the Silverstone Circuit ahead of the British Grand Prix, the team regrets to announce that he will be unable to participate in this weekend’s race,” said Racing Point team in a statement.

“Sergio is physically well and in good spirits, but he will continue to self-isolate under the guidelines of the relevant public health authorities, with safety the ultimate priority for the team and the sport,” the team added.

Formula One and the FIA, in a joint statement, said that the Mexican driver has entered self-quarantine after his positive result, and will continue to follow the procedure mandated by the public health authorities. With the UK extending the isolation period from seven days to 10, Perez is also expected to miss the 70th Anniversary Grand Prix at the Silverstone Circuit next weekend.

The British GP will go ahead as organisers said that Perez’s positive result will have “no wider impact on the event”.

Racing Point is likely to replace Perez with Germany’s Nico Hulkenberg, who raced for Renault last year. Other drivers in the running are Belgian Stoffel Vandoorne and Mexican Esteban Gutierrez. A decision in the regard will be taken on Friday.

Perez, who made his F1 debut in 2011, is sixth in the drivers’ championship this season.