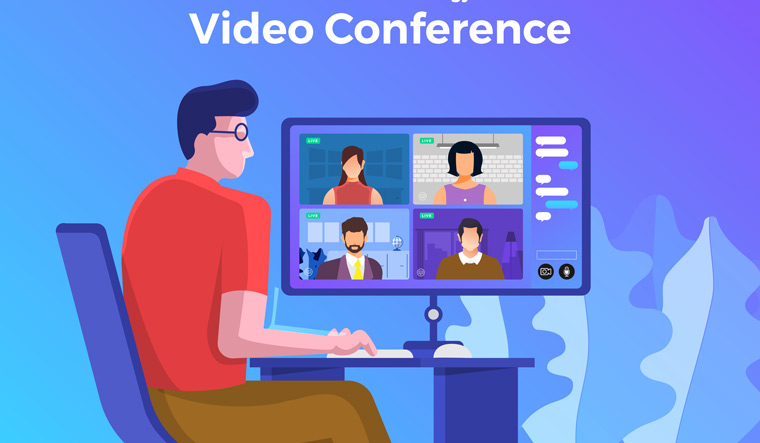 The Baroda Cricket Association on Wednesday announced that it has decided to hold its Annual General Meeting (AGM) on July 23 via vide-conference.

"The Apex Council of BCA has decided to hold the 79th AGM by Webinar, on 23rd of July as per the notice issued to all the members. It was important to hold this AGM to claim long pending dues from BCCI to enable BCA to speed up the work on the stadium project," a media statement issued by the association said.

The BCA has also identified five venues in the city where members can cast their votes for passing of the resolutions and due to COVID19 guidelines only 15 members will be allowed at a time at each of the venues.