He was picked up by Trinbago Knight Riders in CPL draft 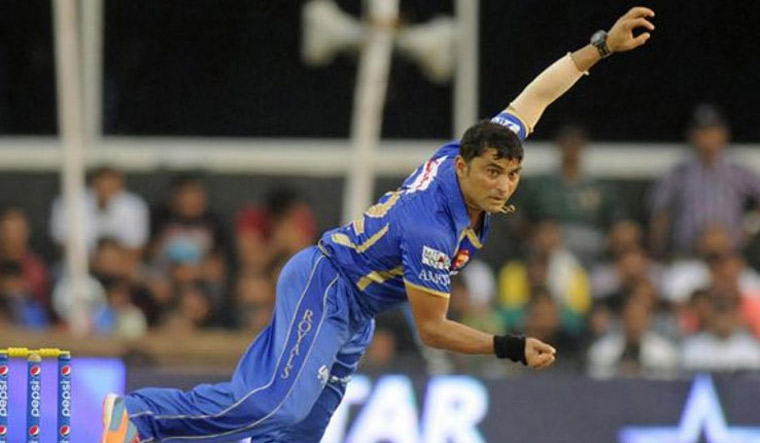 Former Mumbai leg-spinner Pravin Tambe is set to become first Indian player to play in the Caribbean Premier League after being picked up by Trinbago Knight Riders in the players' draft.

The 48-year-old, who has retired from first-class cricket, will need a No Objection Certificate from the BCCI to play in the CPL.

The six CPL franchises have selected their teams for the 2020 tournament which is scheduled to take place from August 18 to September 10. The tournament will be held behind closed doors due to the COVID-19 pandemic.

"The draft was carried out remotely and the six teams have successfully filled out their rosters with both Caribbean and overseas players with Rashid Khan, Marcus Stoinis, Ross Taylor, Tambe and Carlos Brathwaite all being signed up," read a CPL statement.

Tambe rose to fame after he made his IPL debut at the age of 41 and became the oldest player to play in the cash-rich league.