Ben Stokes to captain England in opening Test against WI 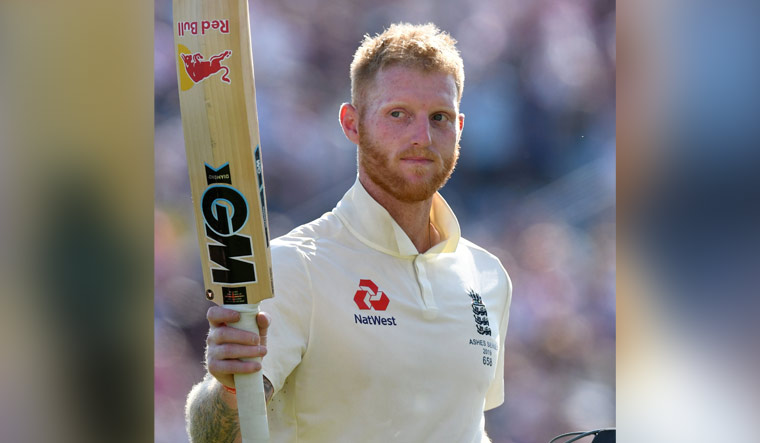 England's World Cup hero Ben Stokes was on Tuesday named captain for the opening Test against West Indies in place of Joe Root, who has taken leave to be with his wife for the birth of their second child.

Having never led a side in first-class cricket, star all-rounder Stokes will be captaining the national team for the first time in his career when England and West Indies lock horns in the opening Test of the three-match series at the Ageas Bowl in Southampton from July 8.

Root's wife, Carrie, is due to give birth later this week.

"Durham all-rounder Ben Stokes, who has been Root's Test vice-captain since his appointment last July, will captain the side for the first time in Southampton," the England and Wales Cricket Board (ECB) said in a release.

Jos Buttler, who serves as vice-captain to Eoin Morgan in the limited-overs side and has also been Root's deputy in the past, will assume vice-captaincy duties in the opener, the ECB added.

The country's cricket board also added that Root will have to self-isolate for seven days at home once he leaves hospital with his family.

"Root will commence a seven-day self-isolation period at home once he leaves hospital with his family. He will join up with the England squad ahead of the second Test at Emirates Old Trafford on Monday 13 July," the ECB stated.

He is expected to be available for the second Test, which starts on July 16.

Stokes could thus become England's least-experienced captain in their history, never having captained a first-class, List A or T20 game.

Stokes had earlier said that he won't change his playing approach even if he is handed England's captaincy in the absence of regular skipper Root for the series-opener against the West Indies.

"I hope that I always try to set the example in terms of attitude and commitment If I am in charge that's not going to change the way that I go about things," Stokes had said.

Stokes had a phenomenal run in the past one year as he helped England to the World Cup final victory and played a key role in his side's stunning Ashes win over Australia at Headingley.

The 29-year-old, who has played 63 Tests since 2013, said positivity influences his conduct on the field and that will continue.

The series will mark the resumption of international cricket since the COVID-19 pandemic brought all sporting activities to a standstill in March.