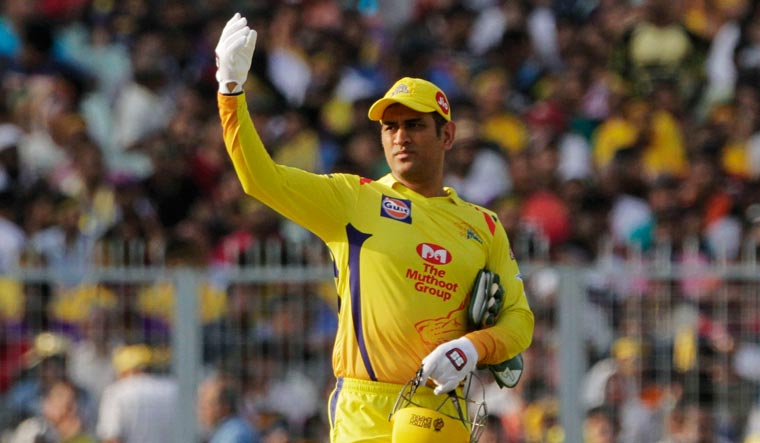 Former India captain Mahendra Singh Dhoni may not be active on social media and is keeping a low profile, but he sure knows how to work up his fans into a frenzy. Chennai Super Kings on Tuesday shared a video of their skipper riding his “newest beast” with “Raja sir”, and to the delight of followers, Dhoni was not driving a car or riding a motorcycle, but a tractor!

CSK took to Twitter to post the video, with the background music from the movie Mouna Ragam, composed by music maestro Ilayaraja on account of his birthday. It was Ilayaraja’s 77th birthday on June 2.

Earlier, Dhoni’s wife Sakshi had posted a video of the wicket-keeper batsman on Instagram, in which he was seen riding a motorcycle with their daughter Ziva seated in the front. Sakshi had posted the video showing the garden at their farmhouse in Ranchi as the family enjoyed their time there. She is seen telling their daughter Ziva that she used to be scared of thunder and lightning as a child, to which Ziva said that she’s “not scared of lightning at all”.

M.S. Dhoni, who has not played an international cricket match since the 2019 World Cup semifinal against New Zealand, is on a sabbatical and was expected to return to action for the Chennai franchise in the 2020 IPL. However, the coronavirus pandemic has brought all global sporting activities to a halt, prompting the BCCI to postpone the T20 league indefinitely.