The Australian cricket board said it is bracing up for losses 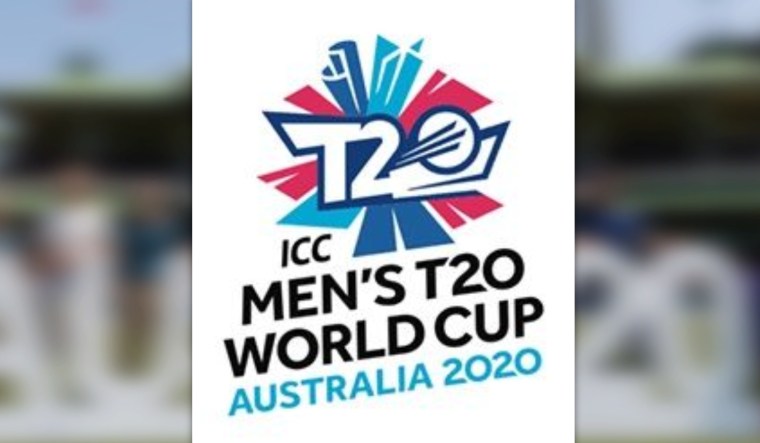 Cricket Australia on Friday conceded that there is "very high risk" of this year's T20 World Cup being postponed and the body is bracing up for huge revenue loss because of that.

Speaking to reporters, CA chief executive Kevin Roberts admitted that the fate of T20 World Cup, to be hosted by Australia in October-November this year, is uncertain because of the global travel restrictions in place due to the COVID-19 pandemic.

"We have been hopeful all along that it could be staged in October-November but you would have to say there's a very high risk about the prospect of that happening," Roberts said.

The ICC has deferred a decision on the event till June 10, saying it wants to continue exploring contingency plans for some more time. Roberts said CA is staring at a revenue loss of around AUD 80 million.

Even if the tournament goes ahead as per plan, it is likely to be held in empty stadiums because of the social distancing norms and CA is well aware of it.

"The likelihood of significant crowds is very slim—ordinarily that would deliver well over AUD 50m revenue to CA. The T20 World Cup is a big question and that's a factor of perhaps AUD 20m.

"And it's likely that our bio-security measures that we need to put in place to deliver the season will cost in the order of AUD 10m," he said.

The CA chief, however, is more confident of hosting the four-Test series against India starting at Brisbane on December 3.

According to the original schedule, India are slated to play at four venues - Brisbane, Adelaide, Sydney and Melbourne - but Roberts said there is every possibility of a tweak in the fixtures.

"That (schedule) assumes that state borders are open to domestic travel. It may be that circumstances dictate that when the time comes maybe we can only use one or two venues, we really don't know any of that yet.

"There is a lot of variables based on whether we have four venues in four states or as little as one venue in one state," he said.

"There's endless scenarios and possibilities ... we're very optimistic that we will be able to stage the Indian men's tour and the other inbound tours for the season. But we're realistic enough to know they will look very different to a normal summer," Roberts added.