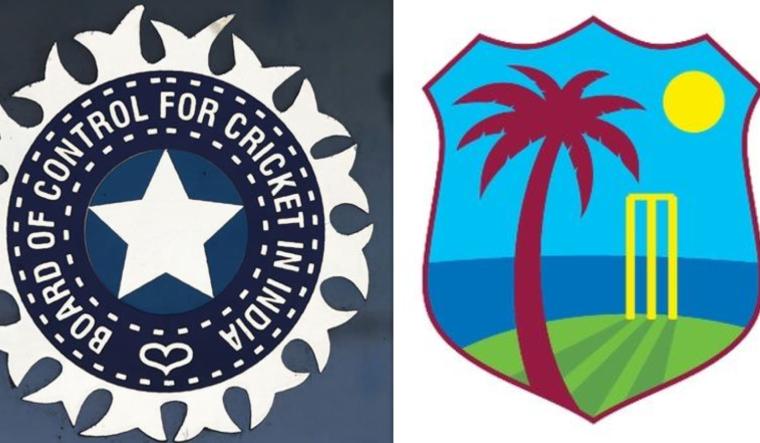 Fast bowling great Michael Holding has alleged misuse of half a million US dollars that BCCI donated to Cricket West Indies besides raising serious questions on the financial management of the game's governing body in the island nations.

On a YouTube show, Holding displayed the audit report of Pannell Kerr Foster (PKF) on cricket governance in the Caribbean and raised several red flags. He also touched upon the donation CWI received from the Indian cricket board (BCCI) for the benefit of its former players.

“I am absolute sure if they (CWI) had done that, they would have made a big hullabaloo about it. Where is that half a million dollars? I will tell the viewers very soon,” said said the 66-year-old.

With the audit report in his hands, the legendary Jamaican questioned why it has not gone public. He said the more he reads the report, the more angry he gets.

“Former President to Prime Ministers (of various islands) have been calling for forensic report over the governance of cricket in the Caribbean. The current regime did not do a forensic audit, but they did an audit. They had the report in January but never released it.

“The 60-page report does not look good. It is a damning and harsh report. I want to delve into it,” said Holding.