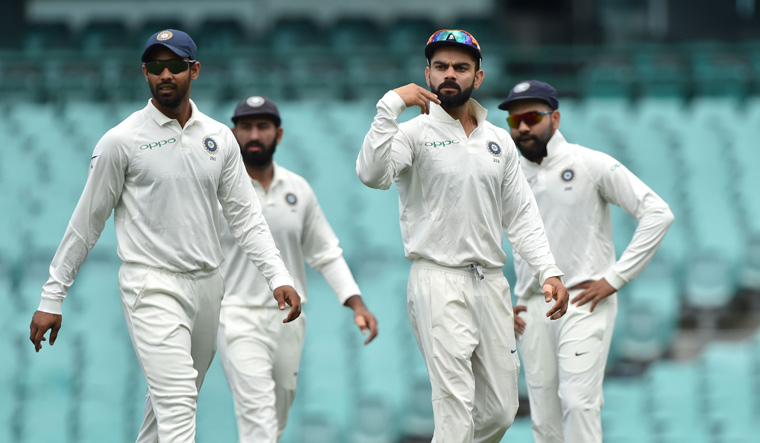 Team India is ready to undergo a two-week quarantine in Australia in order to help save the Test series and play as planned later this year, as per reports.

Stating that two weeks is “not that long a lockdown”, Board of Control for Cricket in India treasurer Arun Dhumal said that the team was willing to undergo the 14-day quarantine as per current COVID-19 rules before playing the series against Australia. India are scheduled to play four Tests and three One Day Internationals in December and January.

“There is no choice—everyone will have to do that (quarantine). You would want to resume the cricket,” Dhumal said.

A cash-strapped Cricket Australia is said to be banking on the series, which as per Reuters is worth AUD 300 million. The cricket body is under huge financial pressure due to the global lockdown imposed to contain the spread of coronavirus. The pandemic has brought to a halt all sports activity across the world.

Cricket Australia, which was aiming for AUD 500 million primarily from broadcasting rights during this financial cycle, is struggling  under the lockdown and even suggested adding a fifth Test in the series against India to increase revenue.

However, Dhumal has said that it was “too early” to make a call on extending the series, adding that Indian broadcasters would prefer limited-overs matches citing more revenue.

India was toppled by Australia from the top spot in the recent ICC Test rankings, the first time since 2016, but continue to lead the ICC World Test Championship.