India was on track to host the tournament on schedule in Nov: Roma Khanna 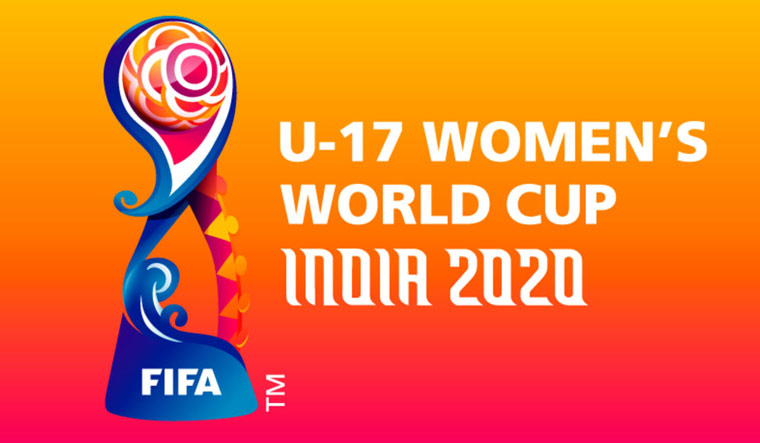 Finding a suitable window and dates for India to host its first international competition in women's football will be a challenge, Roma Khanna, tournament director of the Local Organising Committee said, and added that the postponement was made by FIFA in view of the ongoing COVID-19 crisis.

Speaking to THE WEEK, Khanna said, "The primary challenge for LOC and FIFA is to find suitable dates to host the tournament and rework the calendar for the legacy programmes that are planned in the lead up to the tournament."

The FIFA Under-17 Women's World Cup, scheduled to be held in India in November, was postponed by football's governing body due to the worsening COVID-19 pandemic across the globe. It was set to be held at five venues—Kolkata, Guwahati, Bhubaneswar, Ahmedabad and Navi Mumbai—from November 2 to 21.

On how the lockdown and the continued uncertainty over when normal work would resume affect India's preparedness, Khanna said India was on track when it came to preparedness infrastructure-wise. "We were on track to host the event in November. Three of the venues (Guwahati, Kolkata and Navi Mumbai) played host to matches at the FIFA U-17 World Cup in 2017 and already meet the majority of FIFA requirements. The two new venues planned for the tournament—Ahmedabad and Bhubaneswar—also have the basic infrastructure ready. We also already had one round of FIFA inspections in November at all five of these venues, which went really well. The reality is that all our venues have put in a lot of effort into preparations, and it wouldn't have been fair to them to try and host the tournament, given the current situation."

She further said postponement was the need of the hour. "The qualifiers for UEFA, CONCACAF, CAF, OFC and CONMEBOL are yet to be completed, and few have also been postponed indefinitely. The safety and well-being of all stakeholders, including players and the fans, remains of utmost importance to us,"said Khanna.

Earlier, the All India Football Federation, in its official statement, said it was supportive of FIFA's decision to postpone the tournament. Praful Patel, president, AIFF, tweeted the AIFF statement saying, "We agree that this has been made with the highest regard for public health, and the participating teams, host cities, staff and visiting fans, and keeps the best interests of everyone in mind. We were, of course, looking forward to hosting the tournament in November this year, but at the same time, we are mindful of all those around the world and in our country potentially impacted by our decisions. For us at the moment, the primary concern is the health and well-being of every stakeholder involved in the tournament. We don’t want to take any risk that is detrimental to our community before it is clear that there is no threat to people’s health due to this pandemic. The LOC and AIFF will work with FIFA to determine the most suitable dates for the tournament. We look forward to hosting a successful tournament in the near future."