Jorge’s contract expires shortly and has not been renewed 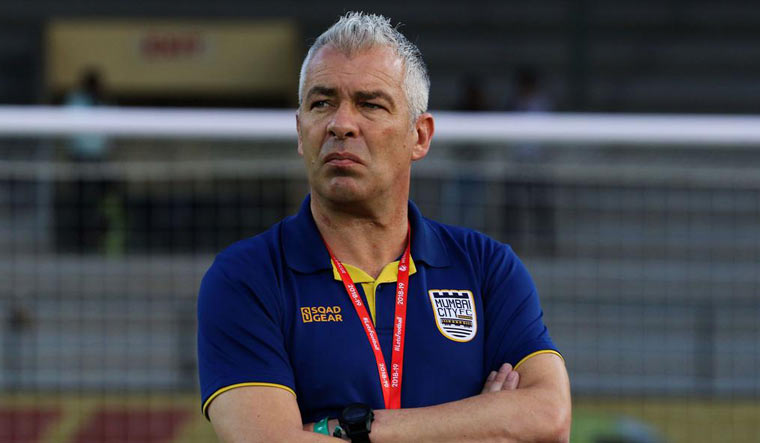 Jorge’s contract expires shortly and has not been renewed.

The Islanders finished the 2019/20 ISL campaign in 5th place, just missing out on the final play-off position, stated a media release issued by the club.

Mumbai City CEO Indranil Das Blah said, “We would like to thank Jorge sincerely for his immense contribution to the club during his two seasons with us, including a memorable run to the play-offs in his first season. Everyone at the club wishes Jorge well for the future.”

Assistant coaches Marco Leite and Pedro Miguel Correia will also be leaving the Club, it was stated.